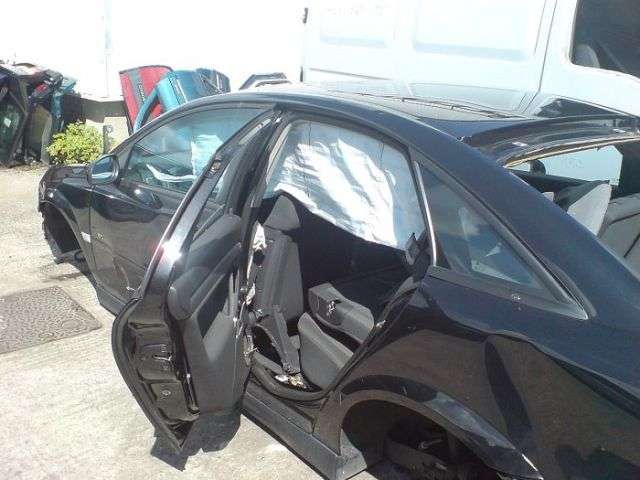 The seemingly endlessTakata Airbag recall is expanded once again. On Tuesday, American Honda Motors and Toyota announced yet another expansion of the ongoing Takata airbag recall. Who's included?
Advertisement

This time, your late model Honda or Goldwing motorcycle may be included In the latest Takata airbag recall. According to ABC News and the Associated Press, Toyota and Honda add over one million vehicles to a recall that's gone on since 2008 -- the biggest recall in automotive manufacturing history. This Honda is not included in the recall.

19 million auto manufacturers and 69 million airbag inflators impacting 42 million cars have been recalled to date. As of Tuesday, the latest recall includes 1 million additional vehicles, 465,000 from Honda, and 601,000 from Toyota.

According to this report, the latest round of recalls was initiated by a report from the now-defunct Takata Corporation. Surprisingly, once related to older car and light truck models, this recall includes vehicles as new as model year *2016. Honda Goldwing with airbag option.

According to our source: Honda is recalling an additional 465,000 vehicles and 960 Goldwing motorcycles in the U.S. Honda intends to notify owners by late February. Speaking with our dealership contacts, Owners can get replacement front passenger airbags starting immediately.

*Honda noted that there have been no airbag ruptures reported on any Honda motorcycles globally.

Both Honda and Toyota will contact impacted owners by mail in the short term. And, all impacted, non-modified or damaged airbag systems will be repaired or replaced by the subject manufacturer at no cost to the end user.