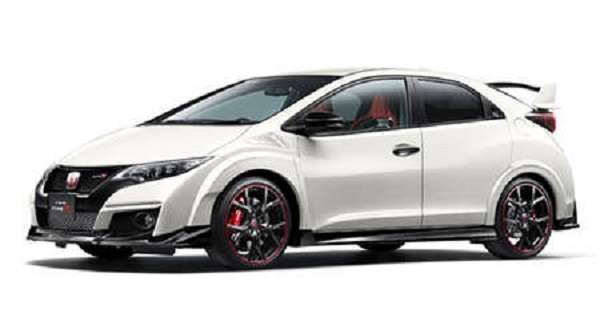 Our most read article for 2015 was written on a Honda performance hatchback that will never be sold in North America.
Advertisement

In-fact, what will be available to Honda performance enthusiasts stateside, most likely as a 2018 model, is constructed on the 10th generation Civic world-compact-car-platform underpinning the 2016 Civic Sedan. None the less, Honda Civic Type-R fans look to Europe for an answer or two as to what can be expect on the performance side from this race track inspired Honda hot-hatch.

Blame it on the E.P.A., heightened safety standards, manufacturing practice and distribution. Whatever, Civic Type-R fans made Type-R our most read Honda article for 2015, by a 3 to 1 margin. Honda tuner fans love Civic Type-R.

Fact peppered with a bit of speculation

Who doesn’t love the thought of a Ford Focus ST, Subaru WRX chewing Civic Type-R? I for one loves the idea of a fire breathing turbocharged, close throw 6-speed manual shifting Type-R rally car. Throwing all-wheel drive to the wind, who needs it, this is Honda.

looking to the recent development of the direct injected turbocharged line of “ Made in the U.S.A.,” EarthDreams ™ low friction high torque-output gasoline engines, we know that the Civic Type-R destined for North America, although manufactured in Surrey, England, will be equipped with an I.C. engine built in the U.S., and in true Honda style, front-wheel-drive. Transmission, who know? Honda is a world-wide automotive manufacturer with global resources.

Speculation based on current (known) engine specifications has the North American bound 2018 Civic Type-R pounding the pavement with no less than 300 b.h.p., and an MSRP south of $40,000. Reads good to us, bring it on. Looking to initial production run Japan availability(2016 Euro-specification)of 700 units, I’m hoping that American Honda Motors will kick up the Civic Type-R numbers just a bit for Honda’s largest car market.