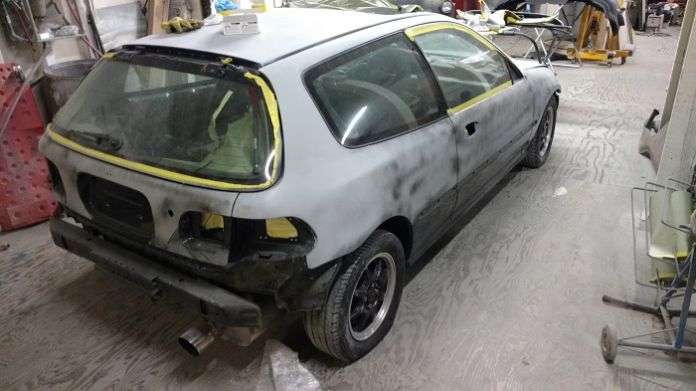 Actually, the attached GIF reveals the evolution of Civic, the first Japanese auto manufacture to sell high volume mainstream cars in the United States. The development of Civic comes with a surprise or two. Read on.
Advertisement

Today, Civic is mostly manufactured in the U.S, with the exception of Civic Type-R and the Euro hatchback. We look to the evolution of Civic, a car that changed America’s perception of compact car performance and standard feature value.

The quickest way to learn a bit about Honda Civic History is to view the car's evolution in a rapid-fire animated GIF file. Released first to Japan in 1972 as a 1973 model, Honda Civic, then a sub compact 2 door coupe, followed by a 3 door hatchback, arrived in the U.S. just in time for not only a growing environmental awareness, but the first of several OPEC contrived gasoline shortages to come.

In a day when gasoline rationing and mile long service station lines became the norm, rather than the exception, Honda Civic sales took off to unprecidented numbers for an imported subcompact sized car -- propelling Civic to the automotive mainstream. The history of Honda Civic is an American success story.

In 1973 the base price of a manually shifted 1.2 Liter 4 cylinder gasoline engine Civic was $1490, plus transfer, preparation and sales tax. A fully loaded automatic with radio, disk brakes and premium vinyl seats might set you back $2370. It wasn’t uncommon for Civic owners of that day to report 30 MPG fuel efficiency, in a world dominated by 12 mile per gallon detroit iron, and very finicky British and Italian import cars.

The greatest value found in Civic then was fuel economy, and mechanical, low maintenance cost reliability. Civic while a bit under-powered, was agile, fun to drive, and just a bit quirk -- Civic was the new cool of the day. When gasoline topped 65 cents per gallon in 1973, Honda Civic and cars like it were suddenly in vogue. As is said, the rest is history. 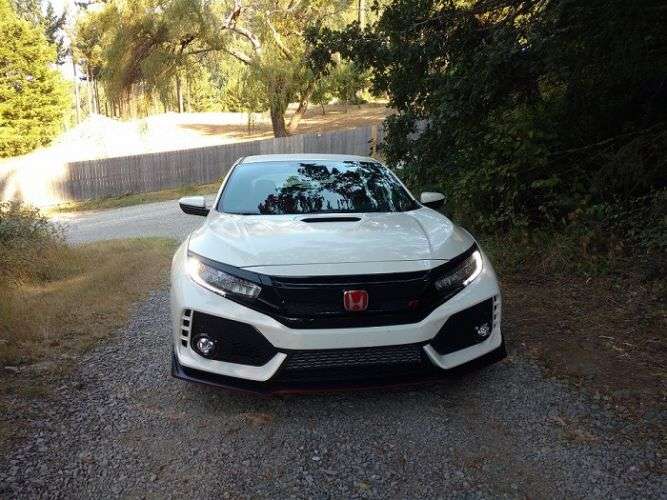 Me, I was driving a Chevrolet pickup at the time, averaging 12 miles per gallon, with my backup vehicle being a Ford F100 surfer van. Yes, I owned a Honda, but it was a motorcycle. Mom was the fuel conservative member of the family. In 1976 she’d purchase a white and red vinyl Honda Accord. That Honda would remain in the family for two generation. finally hitting the donation bin sometime in the mid 1990s. Today, mom at 85 years young drives a manually shifted 2009 Honda Fit. And me, I drive a new car every week, with this Honda Civic Type-R remaining at the top of my personal must-have-list for 2017.

Check out Honda’s GIF Civic History file when you find a minute, that’s all it takes to grab a bit of history on the car that changed America.

LG's New EV Battery Plant Is a Welcome News for Tesla
Tesla Giga Berlin's New Hurdle: It's Not Only the Gov't, but Now Tesla Itself
END_OF_DOCUMENT_TOKEN_TO_BE_REPLACED