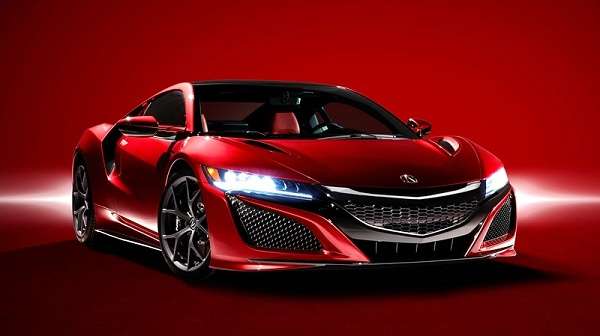 Say what you will, too expensive, too technical, too evolved, too slow, whatever, an opinion is just that, an opinion. Here’s what we do know: 2017 NSX when released to the market in early Spring 2016, will be like no other car on the planet.

I had the opportunity to speak with NSX project body design lead Michelle Christiansen while attending the 2015 Los Angeles Auto Show. She, like NSX exudes an energy and excitement that’s contagious.

Sitting in the leather glove tight, yet comfortable confines of Acura’s halo car was an experience in itself. While the initial drive reviews of NSX hybrid are most admittedly “mixed,” the pent up demand for the “made in America” world car is palatable; and Acura knows it!

At $300 per horsepower, Acura NSX is a supercar bargain

In other news: 2017 Acura NSX buzz continues with the auctioning of 2017 Acura NSX # 001 Friday 29, at Barrett Jackson Car Auctions Prescott Arizona, with all sale proceeds going to Children’s Charities. You may catch our take on the NSX auction here.