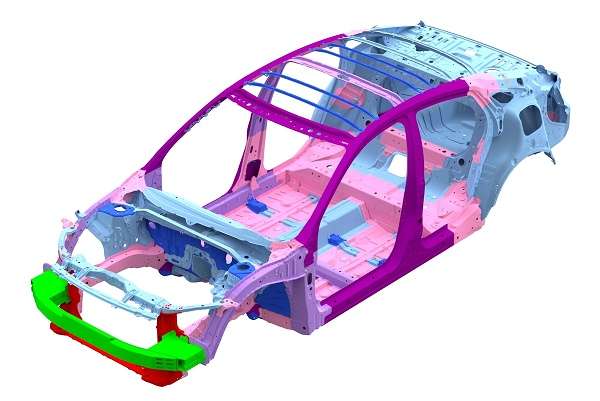 As much touted by Honda Engineering, the press, and now substantiated by a plethora of positive “First Drive” reviews, 2016 Honda Civic Sedan is arguably the most dynamic Civic offered in decades. As shared with us by Civic’s design and engineering team, what we view today as the manifested 10th generation Civic, was years in world-wide-team development.

Honda’s 2016 Civic Sedan will soon be joined by a Coupe, Si variant, English built 5-door Hatchback and the much anticipated Civic Type-R, all sharing the same World-Compact-Car-Platform.
In driving 2016 Civic Sedan, we discovered a Civic of renewed road-handling frame rigidity, newfound quiet and visually measurable refinement.

In a Honda world according the Mr. John Mendel

"This tenth-generation Civic is quite simply the most ambitious remake of Civic we've ever done," said John Mendel, executive vice president of American Honda Motor Co, Inc. "We are bringing more new technology and innovative thinking to Civic than ever before to establish a new benchmark for fun-to-drive performance, fuel efficiency, safety performance and refinement in the compact class."

By developing an A.C.E ™ body structure like no other in the industry, reducing unsprung weight, while improving shock dampening, vibration isolation, frame-flex rigidity and impact deflection, Honda presents a 10th generation Civic that exhibits Type-R tendencies were the rubber meets the pavement. You may view full 2016 Honda Civic specifications and features here.

Less frame flex results in superior road handling, less bounce per mile and a quieter drive and ride experience. “Tighter” is better when it comes to the driving experience. Such is the case with 2016 Honda Civic. It’s damn-tight for an economy compact sedan, and knocks on the performance and comfort measures of a midsize portal performance sedan without breaching the $30,000 price barrier.

Crawling under 2016 Civic Sedan, one will discover the same pan and cage shared with the near future North American specification 2017 Civic Type-R. We’ve also been informed by Honda engineering that a handful of Type-R specification internal engine components, driveline and suspension parts have been injected into 2016 Honda Civic.