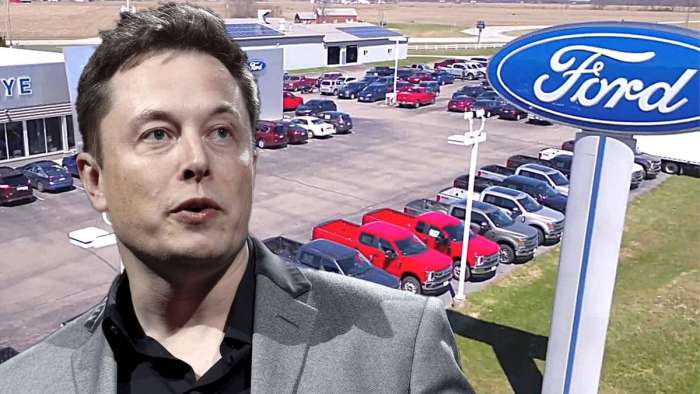 Ford Is Out To Compete With Tesla, But Extensive Dealership Network Emerges As Key Weakness

Ford has an expansive web of dealerships in the U.S. but key provisions in franchise agreements for these facilities are shaping up to be a serious flaw in Ford's long-term plan to compete with Tesla.
Advertisement

Ford wants to truly compete with Tesla, but in an ironic twist, its dealer network is its biggest weakness.

When it comes to EV vehicles, few mainstream companies are as serious about offering them as Ford is, with the Dearborn-based auto giant taking a big gamble in rapidly expanding the number of models it has available for consumers with early entries like the 2022 F-150 Lightning and the Mustang Mach-E poised to make a name for themselves in their respective segments. But while Ford wants to compete toe to toe with Tesla, its vast network of franchise dealerships is ironically becoming the biggest flaw in its strategy. 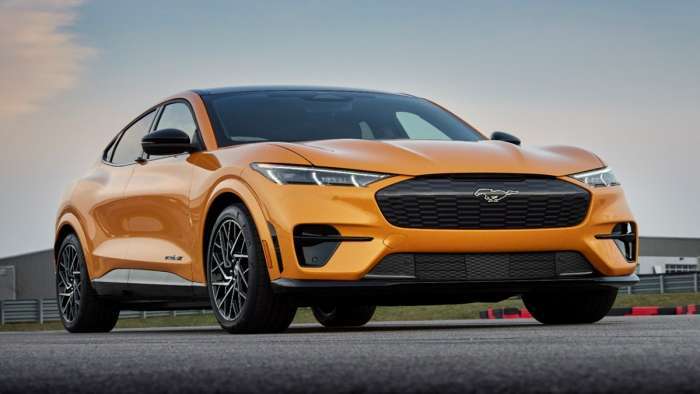 A key part of this problem is that Ford is doing what it calls “e-invoice pricing” for all EV models. In theory, e-invoices seem like the ultimate equalizer in the negotiating process, with both the dealer e-invoice pricing and the MSRP price being identical. On paper at least, it’s supposed to make the pricing clearer to consumers, but not only does this eliminate any wiggle room in the negotiation process for a deal, but it also has no protection measures in place to keep dealerships from adding large markups to the price of an EV. 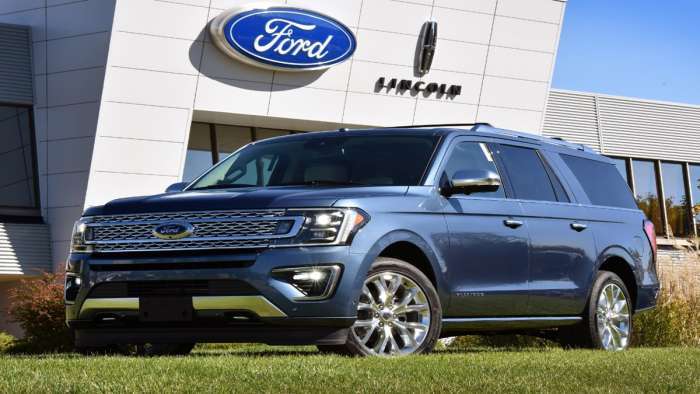 These markups can sometimes add a significant amount of meat to the MSRP of a vehicle and in some cases can even negate any form of price savings that can be obtained by using federal green vehicle credits. The pricing strategy itself is clearly lifted from the Tesla playbook, but whereas the California based EV maker uses a direct sales approach when it comes to selling its vehicles, Ford prefers to use independent franchise dealerships which have some autonomy when it comes to things like markups and other last-minute price increases versus the pure manufacturer control offered by Tesla’s approach.

What’s Ford Doing About These Issues?

With all of these teething problems going on, you might be wondering what Ford intends to do about this particular issue? While Ford can institute some kind of program that would discourage dealerships from doing these tactics, ultimately their hands are tied. That’s largely due to the franchise agreements that they sign with dealerships which allow the owners of these businesses to charge whatever they want for a vehicle (that includes markups.)

But that doesn’t mean that Ford is staying silent on the matter either, Ford’s Manager of Communications Mike Levine has occasionally tweeted on these challenges and in some cases has actually responded to inquiries from concerned or frustrated customers.

Ultimately though, it’s a classic case of supply versus demand, with the massive consumer demand far outpacing the current level of available vehicle inventory especially in an era where COVID-related production disruptions have forced automakers to stop production due to a lack of supplies including plastics and microchips. Eventually, the pool of available inventory will return to some form of normalcy, but in the meantime, look for things to still remain tight, and markups to continue being the law of the car buying land.