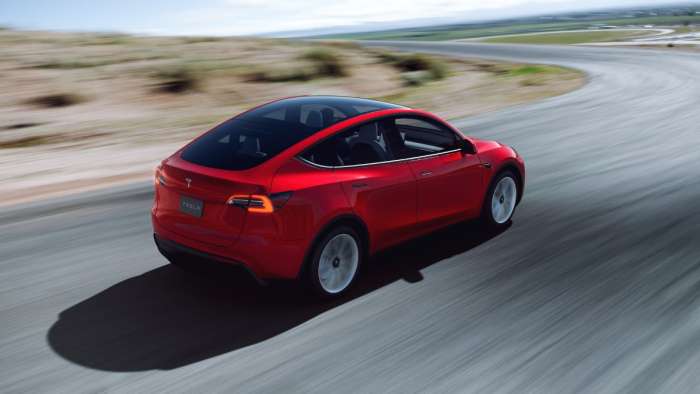 What Difference In Weight Do Tesla 4680 Cells Make?

The first Tesla Model Y models with 4680 cells have been on the road for months, but only now we can get to know the difference in weight, as compared to the Model Y with 2170 cells.
Advertisement

We have been listening for quite a long time about the properties and benefits of the new Tesla 4680 battery cells; in that sense, Tesla promised a series of important advantages with respect to the 2170 batteries, that up until now have been the most widely used by the company. Weight savings had been marked as one of the most important features, at least in theory. However, actual practice seems to reject that myth, as the experts of the YouTube channel "The Kilowatts" have been able to verify.

After the celebration of the Cyber-Rodeo at the Tesla Gigafactory in Austin - the company's new headquarters - the first Tesla Model Y with 4680 cells began to roll. On Battery Day 2020, Tesla revealed the promising format to the world: with a larger battery size, it could achieve five times more energy, 16% more autonomy and six times more power, as stated then. Among other requirements, it was necessary to add more torsional rigidity, while at the same time save costs and get less weight. 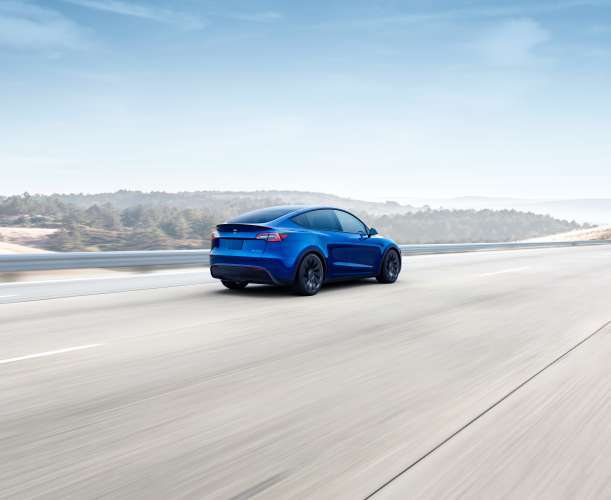 Now it is clear for everyone that the structural battery format has many advantages over its predecessor, the 2170 cells. The higher density of the pack and the way it is anchored to the car, forming part of its structure, provide a higher degree of rigidity, which allows for better driving and greater safety in the event of the structure collapsing; that is, more safety against accidents and strong impacts.

What is clear is that up until now it was impossible to measure the advantages of one system over the other, since until only a few months ago there were no cars circulating with the new 4680 battery format. "The Kilowatts" experts have been lucky enough to get their hands on two units of the Tesla Model Y; one manufactured at the Fremont plant with 2170 cells, and the other made at the new Giga-Texas factory in Austin with 4680 cells. They have compared and measured them and have discovered interesting things. 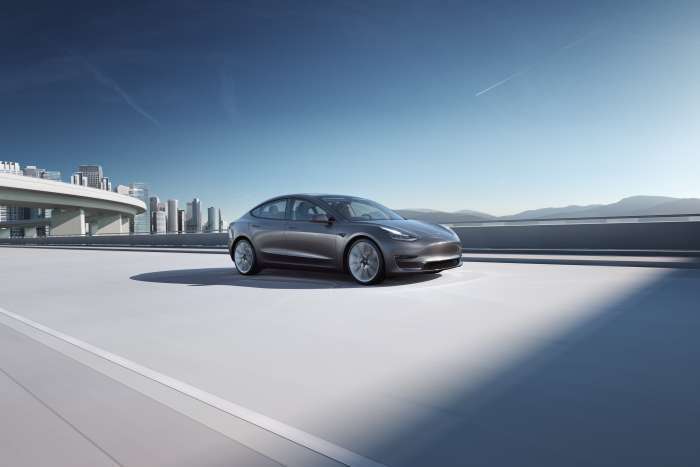 Although the higher battery density has allowed the Austin model to make gains in autonomy, power and charging speed, the differences in weight are in practice insignificant. When checking the weight of both models - the theory dictating a clear advantage for the 4680 cells - the scale actually marks a minimal difference - just 20 pounds - between both packs. How can that be explained?

At the moment we will have to wait a little bit more for the answer since Tesla has not officially commented on it, but the data is already there. The Model Y with 4680 cells showed a final weight of 4,480 pounds, while the Model Y with 2170 cells showed a weight on the scale of exactly 4,500 pounds; by quickly doing the math we can see a difference of only 20 pounds. Not a big deal either, because at the end of the day the 4680 cells are still superior in more relevant, key areas, where it finally really matters.

DeanMcManis wrote on July 31, 2022 - 11:41pm Permalink
I was surprised by seeing this info as well. And it is complicated more by the fact that the Model Y with the 2170 battery pack has an 80.5kWh capacity, and the 4680 pack Model Y has a 50 kWh capacity. Of course once Tesla fills the pack with 4680s in a 80kWh capacity, it should have a range of around 425 miles! But will the pack also weigh 50% more? I don't think so, but the weight discrepancy does look like a mystery for now.