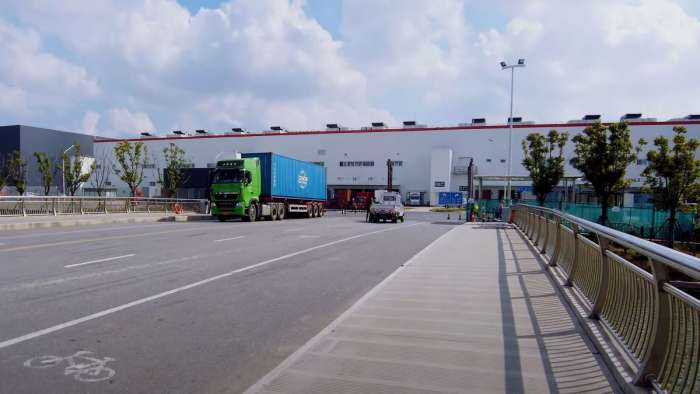 Let's take a look at the numbers from Tesla China over the last few months of this year and see why they are what they are. Numbers are much more accurate over the last several months as opposed to earlier in the year where just approximations are able to be found. Exports = how many vehicles Tesla shipped out of China to deliver. Domestic = how many vehicles Tesla sold directly to customers in China.

What is the big deal with Tesla's strategy when we look at these China numbers? It is the number of cars exported for each month in a quarter. The quarters are January through March; April through June; July through September; October through December.

Will Tesla Change Its Strategy?

I'm sure some exporting is still going to occur, but it won't be nearly as much and Tesla won't have to do a bunch of exporting at the beginning of the quarter in order to have the most favorable quarterly earnings report.

Giga Shanghai is going to continue to grow. Total deliveries in China for 2021 so far is 204,200 (until we get October's numbers). Giga Shanghai will have a production volume of over 1 million vehicles, so I would expect Tesla to have a much greater set of China numbers in 2022 and beyond.

What do you think of Tesla's strategy in China? Are they doing the right thing exporting at the beginning of the quarter? Will Tesla need to export when Giga Berlin reaches volume production?

tangible wrote on October 31, 2021 - 5:23pm Permalink
how is Tesla's China export "strategy" being "genius". It's simply PRAGMATIC. Since Tesla sells direct, and it takes longer for the product to reach an external customer, OF COURSE you'd arrange shipments early in a quarter, so the sale could be closed in the quarter. Too much hyperbole, boys. You get plenty of clicks without this kind of bait.

LG's New EV Battery Plant Is a Welcome News for Tesla
Tesla Giga Berlin's New Hurdle: It's Not Only the Gov't, but Now Tesla Itself
END_OF_DOCUMENT_TOKEN_TO_BE_REPLACED