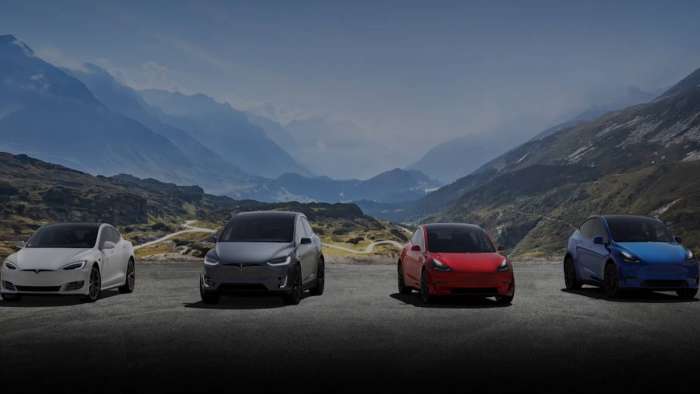 Tesla Is Playing on Easy Mode, Other on Hard Mode

Tesla is playing on easy mode and all others on hard mode. Tesla has reached volume production and profits, along with having material agreements for costs much lower than Lithium is now.
Advertisement

Tesla Is Playing on Easy Mode, Other on Hard Mode

Do we have enough materials to build all the EV batteries that are required. We do not and this is a big problem - for other car makers besides Tesla.

There are a number of auto makers, both legacy and new EV makers that are making promises of dozens and dozens of different vehicles as well as reaching production numbers that took Tesla a very long time to reach. This is going to be very difficult for other auto makers. There could be a shortage of materials.

The EV revolution could be ramping up even faster if there was a bigger balance across the supply chain. So many companies are leaping into EV's, but they haven't done the math and looked at what is required in the supply chain to make this happen. Tesla has and this is why Tesla is playing on easy mode.

Lithium costs have been increasing because it is the key material used to power EV's. It is now over $71,000, according to Asian Metal Inc., to buy per ton. Prices have more than tripled in the past year which has inflated the cost of batteries used in EV's.

Tesla Makes It Better and Cheaper

Tesla has so much value and demand gives Tesla pricing power and it can use this to counter surging commodity prices, like Lithium tripling in value. It won't have an impact on Tesla's sales and Tesla will continue to benefit from economies of scale and having the best most affordable products on the market.

The cost to produce a vehicle and how much it is sold for is the profit. This is the biggest key to success for an EV maker. Legacy auto makers who are making EV's today without volume production are going to face an uphill battle and won't be able to make EV's at a profit today.

The EV transition is happening fast - much faster than most people realize. There is going to be a massive surge in prices over the next few years while demand for EV's and batteries soars. The China Passenger Car Association has raised its forecast for sales of EV's to a record 6 million this year, double the total in 2021.

The days of the gas car are coming to an end. It isn't quite obvious unless you see the trends ahead. In about 5 years time, those who did what it took to reach volume production and profits for EV's will be glad they did. The rest may likely be bankrupt.

Is Tesla still in a dominant position for EV's? Will any other auto makers be able to succeed?

Tesla Contemplates A New Strategy for China Retail even As Sales Boom
Jay Leno on Elon Musk & EVs: “I Think He Should Get ... Credit"
END_OF_DOCUMENT_TOKEN_TO_BE_REPLACED