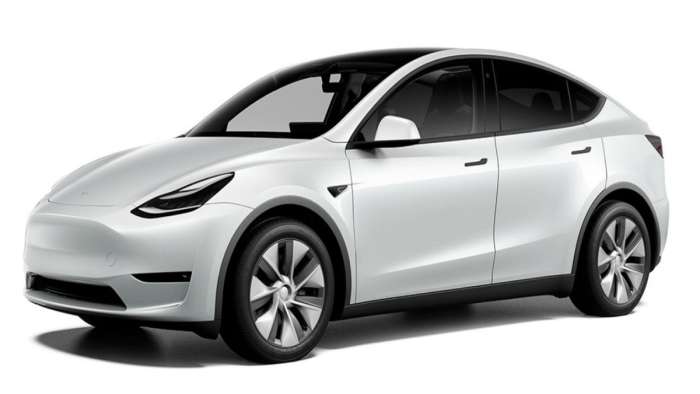 We have breaking news of accelerating number of orders and improved delivery estimate times in Europe for the Tesla Model Y Long Range. This car is going to take over Europe!
Advertisement

The Europe Market is Accelerating Greatly

A Tesla Model Y Long range customer gave us a recent tip that their delivery of their Tesla Model Y long range vehicle is set to be delivered in August instead of late 2021. This is encouraging news and is in line with Tesla starting to export more of their made in China Model Y vehicles to Europe.

Here is what the customer in Norway had to say:

Just got this tip: "I live in Norway and have ordered one, and just got an email that I might get mine in August. Also I see that the estimated delivery time in https://t.co/kVc3ypwbmQ has changed from late 2021 to September. #ModelY #Tesla pic.twitter.com/0cDAn1hFiD

According to this European electric vehicle sales website, Tesla was #2 for overall sales in Europe for Q2, 2021. With Model Y's now being accelerated to export, I believe Tesla will overtake the number 1 spot in Q3 or Q4 of 2021:

What Will Tesla Sales in Europe Look Like Going Forward?

The question I have is, are there other models of Tesla vehicles that will have high demand in Europe besides the Model 3 or Model Y? I could see a Model 2 or compact type of Tesla doing very well in Europe, along with the CyberTruck, or some version of the CyberTruck that is more fitting for a European customer.

What do you think about Tesla's sales in Europe and its accelerating estimates and deliveries for the Model Y long range? Will Tesla dominate sales in Europe in the future?