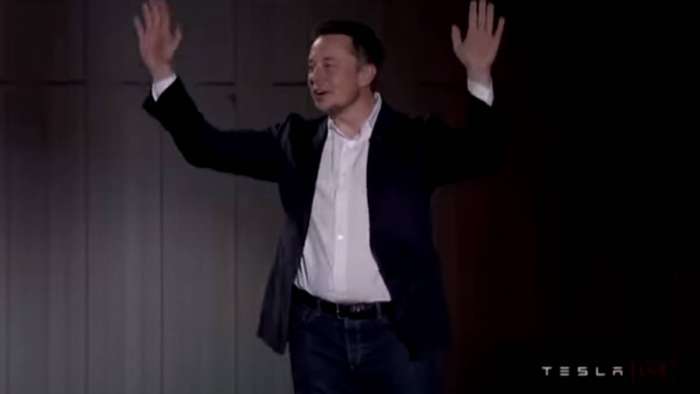 Elon Musk donated just over 5 million shares of Tesla stock to charity from November 19 to November 29, 2021. There 5 separate donations of stock as follows:

There is a transaction code with a green 1 on the Form 5, which says this is a bona fide gift of the Issuer's Common stock to charity.

At the point in time based on closing prices, the amount is about $5.74 billion given away. Is each of these donations to the same charity? Or are they donated to different charities? Let's take a moment and talk about where these shares of Tesla stock could have been donated to.

The date of this Tweet is interesting because Elon's donations happened around a month later. Could Elon have donated to his own organization? Other Universities get large donations from people, in fact, you can find this University Endowment list online.

Notice that the top Universities had these endowments in 2020:

Those are substantial amounts of money donated to each of these universities. Far above what Elon Musk donated to charity. Until you go down the list a ways, you get into single digit billions of dollars.

This is possibility #1, Elon donated to his own university he is going to start - or already started.

It's possible that other organizations reached out to Elon Musk after seeing this Tweet exchange and offered him solutions of where the money would go to solve world hunger. Perhaps there were several and Elon donated to each of them.

In the end, we won't really know until we get confirmation from Elon Musk. Hopefully the money went to a charity with a good cause in mind. I'm looking forward to hearing an announcement about where the money went.

If WFP can describe on this Twitter thread exactly how $6B will solve world hunger, I will sell Tesla stock right now and do it.

Where do you think Elon Musk donated his money to charity? Was it for his university, to solve world hunger, or something else?

DeanMcManis wrote on February 17, 2022 - 1:43pm Permalink
I think that his statement covered..“Musk Foundation. Grants are made in support of: Renewable energy research and advocacy; Human space exploration research and advocacy; Pediatric research; Science and engineering education” Elon's brother Kimbal promoted decentralized philanthropy (DAO), and I'm sure that some of Elon's contributions went there. Of course outside of making the world a better place, corporate and personal donations reduce his tax liability, as Musk faces huge tax costs from the value of his stock holdings going up dramatically over recent years.

Tesla Contemplates A New Strategy for China Retail even As Sales Boom
Jay Leno on Elon Musk & EVs: “I Think He Should Get ... Credit"
END_OF_DOCUMENT_TOKEN_TO_BE_REPLACED