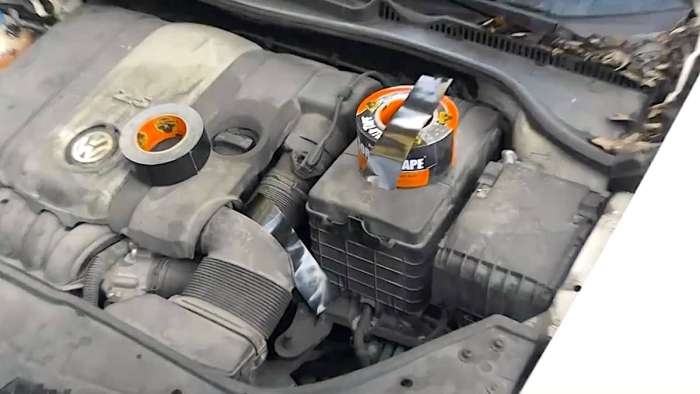 Ever wonder what kind of surprises you can get from a used car dealer when you don’t bother having the vehicle inspected? Here’s a good example of what happens if you think all dealerships inspect and repair used cars before reselling them.
Advertisement

There’s no avoiding the fact that given the chance, many used car dealers will scam you no differently than that stranger on Craigslist with a used car will, if you give him half a chance. However, what can be avoided is failing to notice some of the most obvious signs that a used car has a history as dark as the guy selling it. 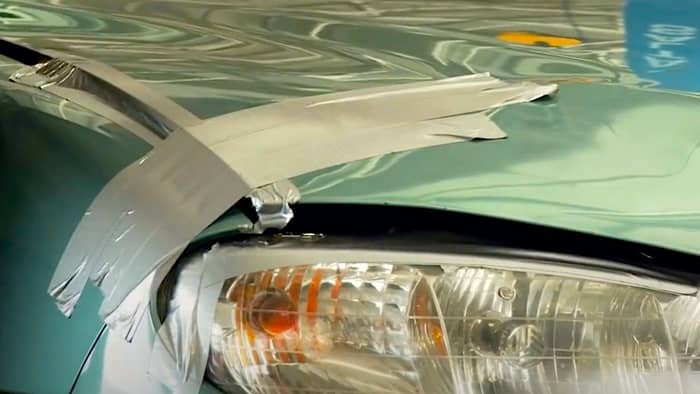 Case in point: In a recent video from the Rainman Ray’s Repairs YouTube channel, Ray takes viewers on a used car inspection journey of what is guaranteed to become a money pit nightmare for the new-used car owner who decided to have the car inspected AFTER buying the car, rather than before.

I mean we’re talking superglue and drywall nail repairs that only the laziest of car sellers would not even bother to be bothered with before placing a For Sale sign on the windshield.

Unfortunately, we are not given all the details of how this used car sale came to be, but what we do know is that the dealership that sold the vehicle is in the wrong because no car should be resold in this kind of condition. In fact, it is very likely an unsafe car.

That said, here is a good example of what can happen to you when buying a used car and counting on that at least the obvious faults would have been taken care of by the dealership before taking someone’s money.

Post...Purchase Inspection. Shouldn’t You Do This First?

From the video, we can surmise that this car has been in at least one front end accident, possibly the rear as well from the trunk gaps, and that what repairs performed were most likely done by a non-mechanic who gets his parts at Home Depot. The paint job indicated that either the same person got hold of a Harbor Freight paint sprayer or found someone who sells one of those $99.99 paint jobs guaranteed to “Make Your Old Car Look New Again”---remember those late night commercials?!

I suspect, that Ray has only scratched the surface of several other ills that can be found upon deeper inspection. But in any case, this video serves as a good example what can happen not only if you don’t hire someone to inspect a used car before buying it but also what can happen if you do not even bother to look closely for obvious signs of hidden and not-so-hidden damage. Caveat Emptor and all that.

For more about buying a used car, be sure to check out these useful articles that discusses “The Most Important Used Car Scam Everyone Should Be Aware About” and, “Consumer Reports on How to Assess a Used Vehicle’s True Value.”