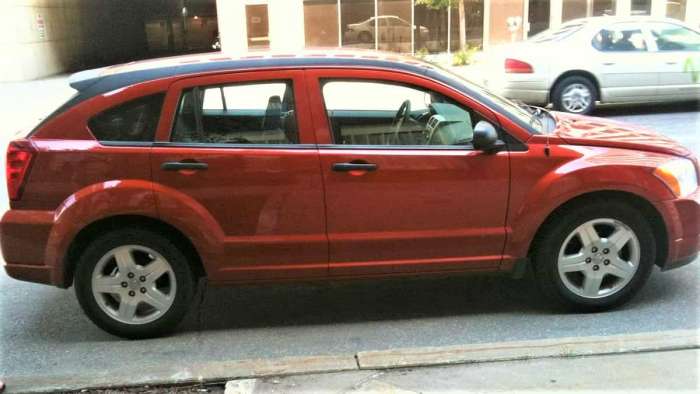 Here’s one car model a mechanic warns used car buyers not to buy calling it “One of the worst Dodge car models to buy” as he goes over one that came into his shop and discusses problems endemic with this model and why.
Advertisement

While pickings may see slim on the used car market lately, it behooves a used car buyer to not jump on a recent used car listing too quickly fearing that the car might be gone before he or she has time to consider the purchase more carefully. Especially when the price seems so low in comparison to what’s out there right now.

In today’s article we turn to the CarCareNut who---although mostly discusses Toyota and Lexus vehicles---recently shared with viewers a used 2009 Dodge Caliber with a 2.0L engine that came to his garage for an inspection before a family member passes on their vehicle to a first-time young car driver going to college.

The Value of This Video Warning

While this video is not the horror show typically expected. In fact, this specific model shown is in relatively pretty fair condition---but only because it spent its life in Florida far away from a road salt problem known to literally dissolve the frame away on this model.

However, the value to this video is to learn a little bit of something about one used Dodge car model that according to the video’s host you can find very, very cheap today, and wind up with a really bad deal---especially if it had ever been in the rust belt area.

That said, here is the rather short inspection video as a warning of at least one model to shy away from when car shopping.

This is a Clean Example of one of the WORST Dodge models to buy. And it has some issues.

For additional articles about cars to avoid, here are three select ones for your perusal: