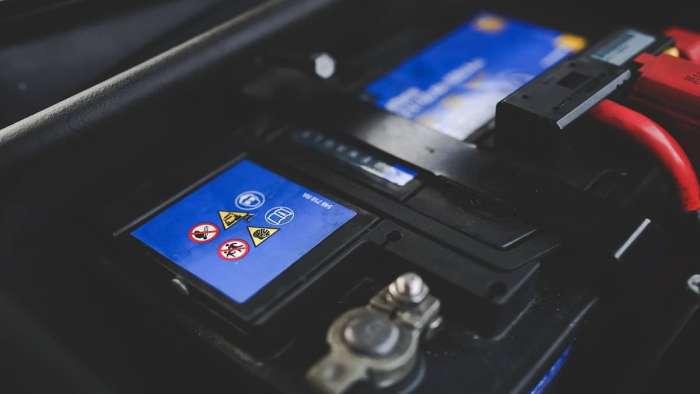 Never Buy This Battery Type for Your Car

Here’s some sound advice on why you should buy the correct battery for your car in spite of what someone else may tell you about why this type is actually a better battery; but in reality, could be damaging your car.
Advertisement

Sooner or later your car battery will go bad and you will have to replace it with a new one. And, sooner or later you may come across a salesperson who will try to sell you on buying a newer, more powerful battery that is advertised to be more power dense, can hold its charge longer than a conventional lead acid battery, and is advertised to last much longer---thereby saving you money over time.

The crux of the matter, however, is that although this newer, more powerful battery may work in your car---it’s the wrong type and could be causing damage to your car.

In a recent episode of the Scotty Kilmer YouTube channel, Scotty warns viewers that buying a Lithium Iron Phosphate battery for your car or truck is a bad idea and not to be mistaken for the Lithium ION battery typically used in electric vehicles, the Lithium IRON Phosphate battery is one that is best described as a “storage” rather than a true “automotive” battery.

To learn why you should be wary of any battery that is advertised and/or pushed by a salesperson as the latest thing in car batteries that you should try in your car, take the time to hear what Scotty has to say about why a Lithium Iron Phosphate battery is a bad idea for your vehicle in the video posted below:

Never Buy This Car Battery (Learn from My Mistake)

The take home message is that in general---whenever it comes to replacing almost anything in your car---you are better off checking your car owners’ manual and sticking to the part or component the car was designed to operate under.

For additional articles related to car batteries, here are two informative articles every car owner should be aware of titled “Car Battery Maintenance, Testing, and Replacement with This Ultimate Guide" and “The Most Common Maintenance Issues of Electric Vehicles.”