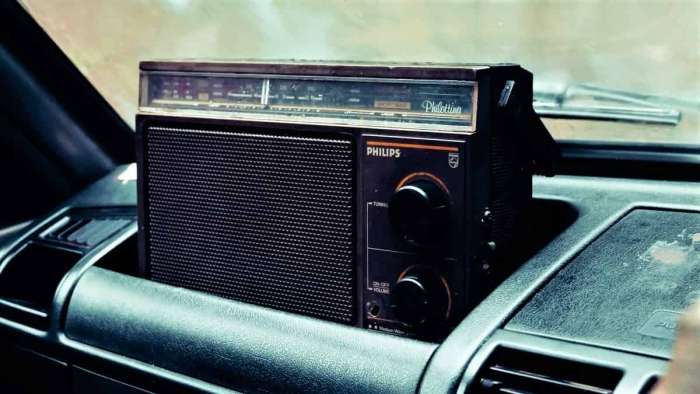 Installing the Best Radio Ever Made in Your Used Car

Need to replace the radio in your old car? Here’s an informative description and demonstration of what affordable (and mechanic-recommended) radio to choose, and how to install it in your car.
Advertisement

Looking for a Radio That Looks Like a Radio

Needing a replacement radio for your old car or a used car you recently bought, but do not want to spend big bucks on the original radio (that was probably not that great to begin with) that came with the car off the assembly line? Great! But what isn’t so great is that there are so many models to choose from, some of which can cost you as much as an expensive stereo system.

Furthermore, what if you are looking for a more basic radio that looks like a radio and not some complex LED light show from outer space?

The good news is that there are some very affordable radios that do look like radios and will fit many older model used cars. In addition, the wiring is not so complex that you risk initiating a new electrical system problem during its installation.

100 Percent Jake Shows You How

In a recently posted 100PercentJake YouTube channel video, Jake does a brief show and tell of a reasonably affordable radio he picked up online for his Honda Insight as he goes over the pros of owning one and shows how easy it was to install in his car.

Without further delay, here is the video in its entirety that should make a good DIY project for your used car.

Putting the BEST RADIO EVER in my Honda! (and speakers)

For additional DIY car articles here are some selected for your consideration:

• Car Maintenance 101: Changing the Headlight on a Prius