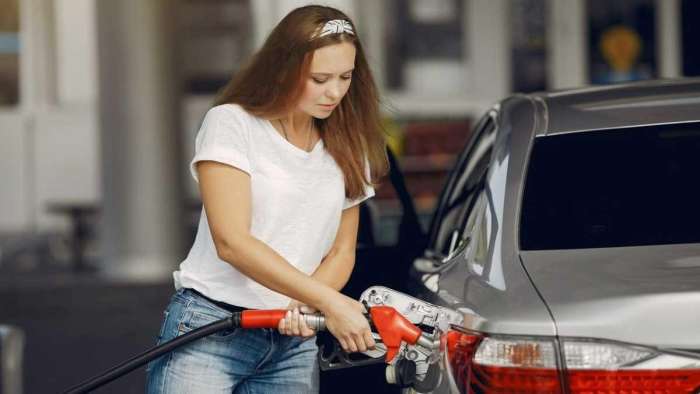 Economy Cars to Avoid that are Actually Gas Guzzlers

Looking to buy a smaller economy car or truck to save money on fuel? Before buying one, check out this list of economy cars you should avoid because it turns out that they are actually gas guzzlers according to this automotive expert.
Advertisement

One of the promises of buying a smaller economy model of a car or truck is the expectation that it will get better gas mileage and save you money. However, according to a recent Car Wizard YouTube channel episode, in reality this is not always the case. Even…even with some hybrids---believe it or not.

Related article: Fuel Efficiency You Can Expect from an Old Toyota Prius

Here is his latest “Buy This, Not That” series covering cars and the gas milage you can expect, with some models that you may have thought would be true economy cars in every sense of the word but turn out to be hidden gas guzzlers.

For a quick look at models to avoid, here is a summary of economy vehicles found to be gas guzzlers listed in the video. For more details on what makes each vehicle so undesirable and some recommended better options, you can find additional information in the video posted at the end of the article.

For additional articles about vehicles and fuel economy, here are three selected articles for your consideration:

COMING UP NEXT: Reasons Why Many Truck Owners are Sticking with ICE over Electric