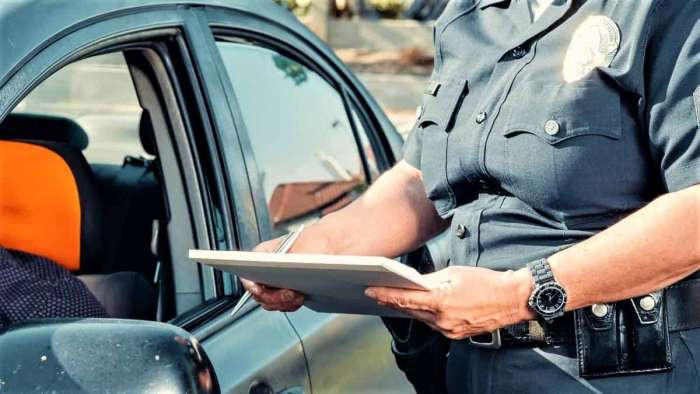 Car Renters Risk Arrest Because of This Rental Agency’s Policies

Here’s one recent warning from a lawyer specializing in car fraud who warns car renters to stay away from this common car rental agency with policies that too often lead to false arrests.
Advertisement

What’s worse than being scammed by a car rental agency? Being arrested for stealing a rental that you did not steal. Yes, that is correct---arrested!

Previously we’ve learned about just how uncaring car rental agencies can be when it comes to customer service with a focus on the tricks renters pull to scam you into paying them more than you expected.

In addition, we’ve also learned about why cars that come from a rental agency are so bad that used car sellers try to hide their origin.

If all of this wasn’t bad enough…think again. It turns out that just renting a car from some car rental agencies can not only result in anywhere from a night to a week in jail, but also puts you at risk of a fatal confrontation during a pullover because the police believe that you are a car thief when you are initially assuming it must be for some minor traffic violation.

So, who’s the car rental agency in question? According to a recent Lehto’s Law YouTube channel episode, Hertz is finally fessing up to that there might be a problem with their reporting a stolen rental car when there is a credit card bounce or some other mishap that automatically initiates a stolen car report to the police.

Worse yet, Hertz has rented cars that still carry a stolen car alert to police without ensuring the police knew that the original car rental mishap was a mistake and/or resolved.

But don’t think that this admission from Hertz’s new CEO is going to fix things for the better for car renters. Here’s the take from Steve Lehto on what is going on and how that Hertz is trying to put a spin on why the renters and the police are the problem.

For additional articles about cars and the law, here are two selected Steve Lehto pieces:

• Toyota Dealer Scams Himself into Prison

COMING UP NEXT: Consumer Reports Best Used Older Cars for Under $10,000 That You Can Buy Right Now