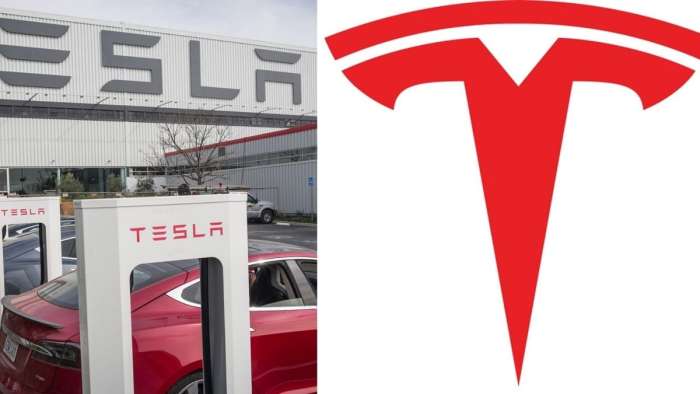 Tesla Gets Good Buy Rating, but Will Face More Competition In EV Market

Tesla has received a good buy ratings from top analysts recently. This is encouraging news for the brand and something to build on. Tesla isn’t in a position to rest on their laurels. Other EV startups are picking up steam, which could lead to a more diversified marketplace.
Advertisement

Stocks of Tesla rose Thursday morning after analyst Vijay Rakesh encouraged investors to buy the stock. Rakesh hailed Tesla as a “100 year disruptor driving an electric future” in a statement. Tesla’s stock rose 3.42% on the day as of around noon on Thursday March 11th. It is much needed for Tesla that this momentum keeps up. 2021 should be a strong year for Tesla selling their existing models along with the highly anticipated release of the cyber truck.

The Swiss bank came out with a statement saying electric vehicles will make up 100% of the automobile market by 2040. This is a sentiment that I’m sure top Tesla executives are taking into consideration. Tesla was one of the pioneers in incorporating the latest battery and autonomous driving technology into their cars. However, even if Tesla remains on top, there could inevitably be a few buyers here and there that these emerging companies peel off. This all means that Tesla will monopolize a lower percentage of the total consumer base.

Here are Tesla’s potential competition in the present and future.

Nio- Nio brands itself as a holistic car company and even uses materials from tropical rain forests on the interior of the car. The cars have a sleek appearance, and their es8 SUV looks eerily similar to the Genesis GV80. As of now, Nio doesn’t seem to be a major threat to Tesla despite their unique approach and recent stock performance. Nio ET7, which was unveiled recently, is also a great looking competitor to Tesla.

Canoo- Canoo has made some waves recently by building a truck that publications have dubbed the anti-Tesla Cybertruck. Canoo says they plan to start production on this truck by 2023.

Volkswagen- VW has somewhat of a tattered reputation by any measure. They had the emissions scandal which was bad enough, but ultimately the recent VW Atlas has had its fair share of mechanical issues. The claim was made on market watch that Nio and Xpeng were not going to be major factors in 2025, but VW was going to be. Based on studying rankings and trends, it seems that it may not be any of these companies mentioned so far that come in second place or beat out Tesla which leads us to the next company on this list.

Porsche- Porsche and Tesla are not as different as one may think. They are both at a similar position in the market. The Porsche Cayenne starts at around $67,000. The Tesla Model X starts at around $80,000, but that number has fluctuated. Porsche is the company to watch because they produced the Porsche Taycan which even ranked above the Tesla Model S plaid edition on certain charts such as this one in Luxe Digital. By the way, here’s what an electric Porsche Macan could do for Porsche.

A key difference between Porsche and Tesla’s approach
Porsche has not dipped their feet as deep into the self-driving sphere over the years. That’s why it makes sense that Porsche and Tesla could remain the top two carmakers in the electric car race in the years ahead. Porsche will likely keep to its roots of making powerful and brawny cars, while Tesla focuses on a car that’s geared more towards practicality and ease of use which can still be the fastest doing 0-60.

Some Buyers want more customizable interiors from Tesla
A more customizable interior from Tesla could lure in buyers who would otherwise choose a brand like Porsche. The Tesla Corporation should try to test the waters to see what buyers want in terms of Tesla’s interiors. Very few if any car buyers have criticized the technological prowess of Tesla, though some buyers desire more interior choices.

Also, see my latest Tesla coverage explaining the recent Tesla Semi spotting and what update we can expect soon.