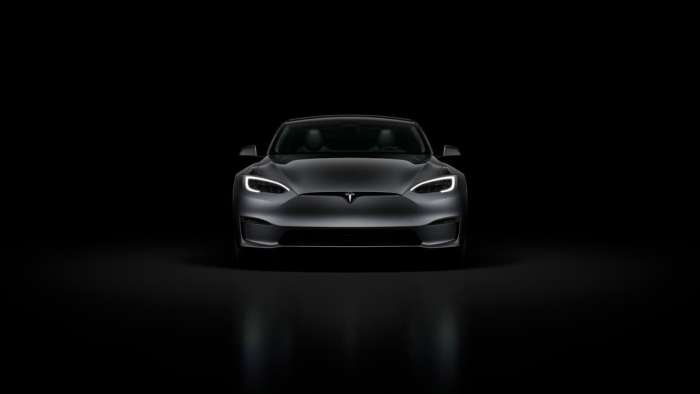 Prices of Tesla cars such as the new Model S plaid could start to decrease by around $10,000. This is a breath of fresh air after many months of price increases on various models.
Advertisement

There are a few different caveats here, but the good news is that Teslas might finally start to get cheaper. The Model S Plaid in particular is about to go onto the market. There is a delivery event for the Model S Plaid that is scheduled for June 10th.

These laws have not come to fruition yet, but buyers could get incentives in the form of federal tax credits that range from $7,500-$12,500. The amount of money depends on what conditions the car being sold has met. For example, EV's built in the U.S could get a tax credit of $10,000. If the vehicle in question was also made by a union worker, then the amount of money increases to $12,500. There are a barrage of new incentives on the shelf that need to be passed into law now. This will make Tesla vehicles ridiculously cheap as the company is fully immerses itself into the economy segment.

Since the last update on the potential incentives, it has been reported that these incentives have a good chance of becoming law soon. In other words, huge incentives may no longer be a Wishlist item.

Tesla hit some roadblocks from a regulatory standpoint in Germany, but that isn’t going to make prices go right back up so quickly even if the construction of the factory progresses slower than anticipated. Giga Texas is also expected to ramp up production. There is still inflation, and steel prices are still high. However, even steel prices shouldn’t disrupt
Tesla’s ambitions too much. It really all comes down to these incentives.

Information on these incentives is creating confusion

Tesla is starting get into a rhythm

There have been many bumps along the way for Tesla, but these new incentives are what could be the cherry on top of an impressive year overall. The reality is that Tesla still has a lot on their agenda, and many of their most exciting new releases won’t debut until the end of 2021 or later. This isn’t a declaration of victory, but it just shows that Tesla will more than likely advance to the next rung on a seemingly continuous ladder.