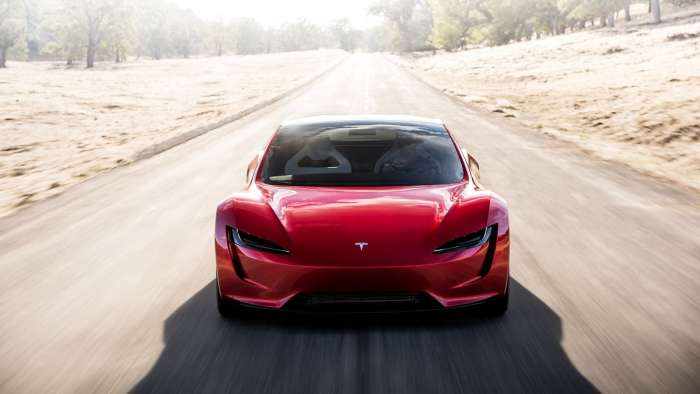 Elon Musk says new roadrunner battery cells won't be in serious production till 2022. Tesla Semi, Cybertruck and Roadster to be the first vehicles to get the new cells.
Advertisement

In a tweet about Battery Day, CEO Elon Musk has confirmed the new roadrunner battery cells will first go into the Tesla Semi, Cybertruck, and Roadster. Elon Musk also added this new Battery cells won’t be in serious high production until 2022.

This should be an exciting update for anyone looking into the three vehicles. Especially for the Tesla Semi and Cybertruck. Following their unveiling, there has been a lot of questions on how these heavy vehicles were able to go over 500 miles while the lighter more aerodynamic Model S barely goes over 400 miles. 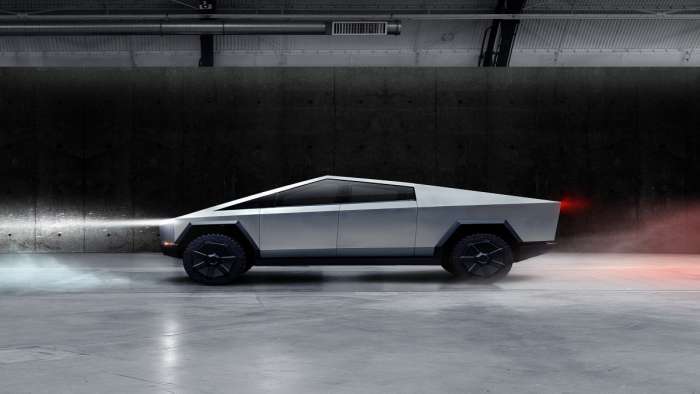 As for the Roadster, this should mean an update to the stated range will be coming by the time it launches in 2022. At 200kwh capacity, the battery pack in the new Roadster coupled with these new more efficient cells should be able to give it a range well over 800miles.

Following the Tweet Elon Musk also added. Tesla plans to increase battery cell purchases from Panasonic, LG Chem, and CATL. Noting the reason Tesla decided to go into cell manufacturing, Elon said “even with our cell suppliers going at maximum speed, we still foresee significant shortages in 2022 & beyond unless we also take action ourselves”

We intend to increase, not reduce battery cell purchases from Panasonic, LG & CATL (possibly other partners too). However, even with our cell suppliers going at maximum speed, we still foresee significant shortages in 2022 & beyond unless we also take action ourselves.

It is not yet clear how this will affect the current production cars. Several people in the Tesla community have been expecting a refresh to be announced with the new battery cells. Especially for The Model S and X which haven’t seen any major update since coming to market.

This could also be how the new battery cells find their way into Model 3 and Y. Tesla could initially introduce a higher range, more expensive versions of these cars with the new cells while the batteries from its suppliers go into the base versions of the vehicle.

So what do you think? Will the plaid Model S launch with the roadrunner cells? Will we get an update for the Model S and X? How do you think Tesla will roll out the new batteries throughout the lineup? Let me know your thoughts in the comments down below.

For more information Checkout: All the exciting things we expect to be announced on Battery Day. Also, see what a leaked Elon Musk memo means for deliveries in this quarter.