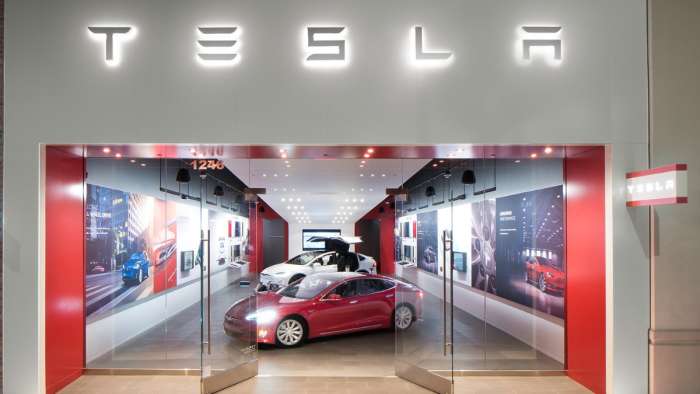 Tesla has been moving very fast in China, building many new structures that will help with advertising and sales.
Advertisement

Tesla began its expansion in Asia only a year ago. The first and largest construction project Tesla has in the country is Gigafactory Shanghai. Since the second phase of the project ended, Tesla has continued building in China at a very rapid speed.

The automaker has opened new infrastructure throughout the country within a short period of time. This new infrastructure consists of five additional Supercharger stations and four destination chargers that allow the company to expand its fast-charger network. In addition to this, a Tesla center and two Tesla stores opened. The Tesla center serves as a hub for buying, delivering, charging and service.

The Tesla stores also called Tesla Experience Centers used as locations for potential customers to experience the Tesla products and see them for themselves.
Here is the tweet shared by @Ray4Tesla

The speed of @Teslacn is truly astounding. Here is what was added last week across China:

Tesla is always looking to expand its brand throughout most continents. It is well known that it is one of the few companies that allegedly don't spend any money on advertising, but this is not true.

A kind of advertising

The money spent on building the service centers and Superchargers has a double purpose. When you build a large building covered in large Tesla logos inside each and every city it certainly attracts the eye of passerby's. The same applies to Supercharger stations. 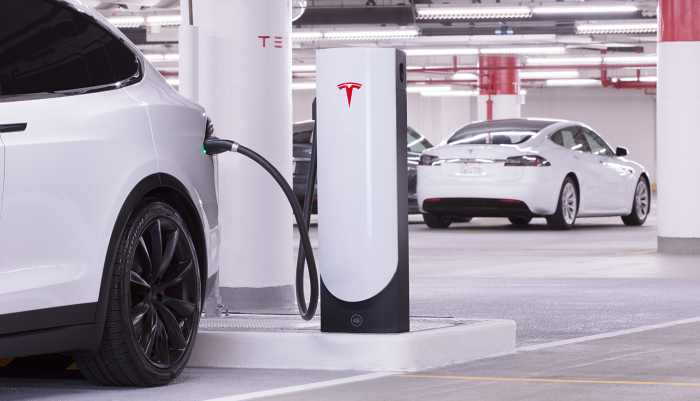 Tesla is following the Apple method; both products use the values that their brand represents in order to attract more customers and make them look more widespread and fashionable. The only path at which both companies separate is online advertising because Tesla knows that the rarer and more unique you can make a product sound, the better it will sell.

That is where the magic lies: hitting the sweet spot advertising enough to sell but doing it in such a way that it is barely noticeable. In which other manners does Tesla do this? Please share your ideas on this question in the comments below.
If you can't get enough of Tesla, here is a link to a story about This quarter's deliveries.