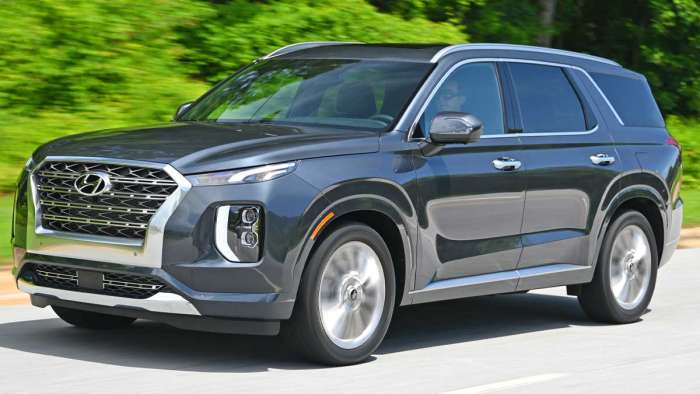 Two plaintiffs have filed a lawsuit against Hyundai in regards to windshields prematurely cracking on their 2020 Hyundai Palisades.
Advertisement

An article released by David A. Wood with carcomplaints.com reported a lawsuit being filed against Hyundai by two individuals by the name of Lorenzo Ford and Tina Forehand. They are both owners of a 2020 Hyundai Palisade and unfortunately, suffered from defective windshields that prematurely cracked on them. This case is now known as Ford, et al., v. Hyundai Motor America, et al.

Prices seem to be all over, and the mileage seems to vary as well, which is natural as pebbles may occur at any mileage. Bizarrely, some owners reported their windshields cracking without even coming into contact with anything. Issues with the windshield on Palisades and even the Kia Telluride existed only a few months after owners started taking delivery of their cars. Even small insects clashing with the windshields have caused cracks, which is a bit alarming. As an automotive journalist reviewing cars, I have encountered the same problem in a Hyundai test car.

A few weeks ago, I was sent the 2020 Hyundai Sonata Hybrid as a test car. I publish video reviews on my YouTube channel, and I have been using a Manfrotto camera mount to place my DSLR camera onto the windshields of the past 100 vehicles I have reviewed. After I finished filming my review, I began to pull on the little tab of my mount to release it from the windshield and boom, and the windshield cracked on me. 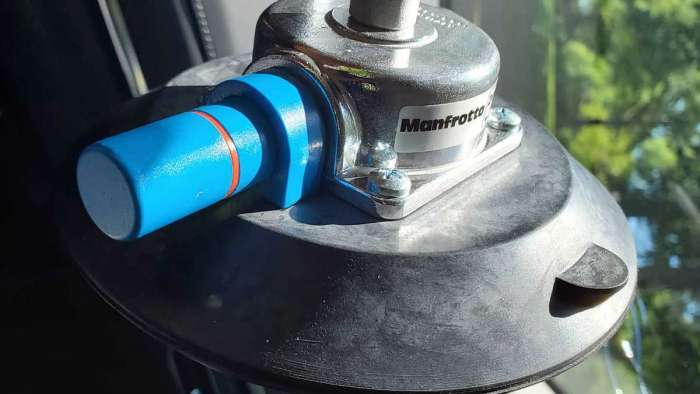 This issue has never happened to me before in any other car that I have reviewed. Again, I used this mount in the last 100 vehicles that I have tested. Somehow, under the pressure of me releasing my mount, the windshield just cracked and left a massive spiderweb crack. A day later, I was driving down the highway, and a truck flung a nefarious pebble next to the spiderweb I produced and left a little crack. No matter what, the windshield in my test vehicle would've needed replacing. 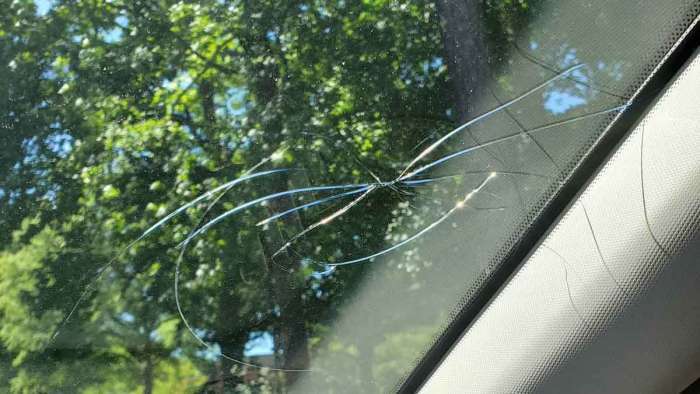 The Plaintiffs are seeking to have Hyundai buyback vehicles, cover replacement costs, or to reimburse owners for losses caused due to their windshields. Replacing windshields can also affect the value of the car, which adds to the cost owners are already paying to replace cracked windshields. 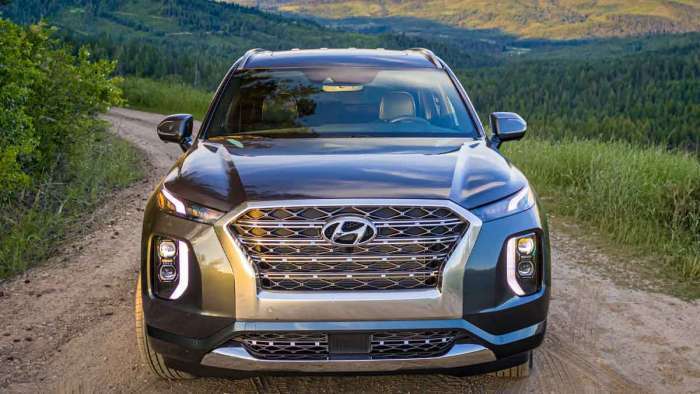 I do hope that Hyundai can quickly remedy this situation because their cars are truly great to drive and do come in at an attractive price for the masses to afford. Hyundai was touting their double junction glass technology on the new 2020 Sonata and how it even had soundproofing material inside their double pane glass. And these are all great things because the Sonata was a hushed automobile; however, I noticed that the wind noise at highway speeds became far louder and was very obviously coming from the front.

Hyundai has always done a great job listening to the consumer and giving the end-users a quality product. Hopefully, Hyundai can take this situation and turn it into a positive to help improve future cars not to have the same issues.