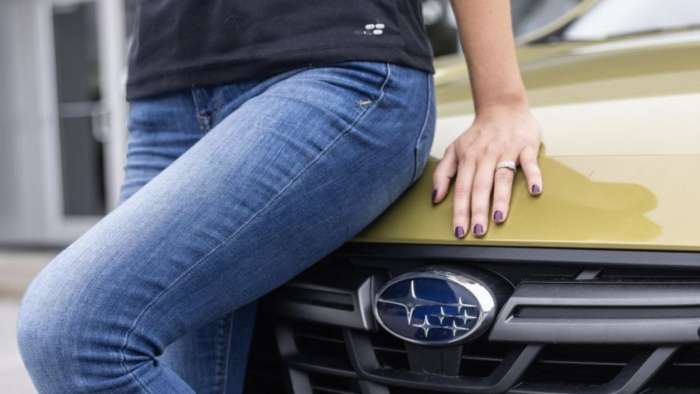 Should you buy a new 2021 Subaru Forester or Crosstrek or a used model on Black Friday? Here’s why a new model is your best choice.
Advertisement

If you are shopping for a used Subaru Forester compact SUV or Crosstrek subcompact SUV, you should think about buying a new 2021 Forester or Crosstrek instead. A new report from iSeeCars says the Forester and Crosstrek are the best Black Friday deals offering 5.9 percent and 5.8 percent savings, respectively. But it may be better to buy new versus used.

Small SUV shoppers might think it’s wise to buy a one, two, or three-year-old vehicle over a new model because most cars have a significant drop in value after you drive them off the dealer lot. But the best choice could be to buy a new versus a used car because some models like the Forester and Crosstrek depreciate much less. 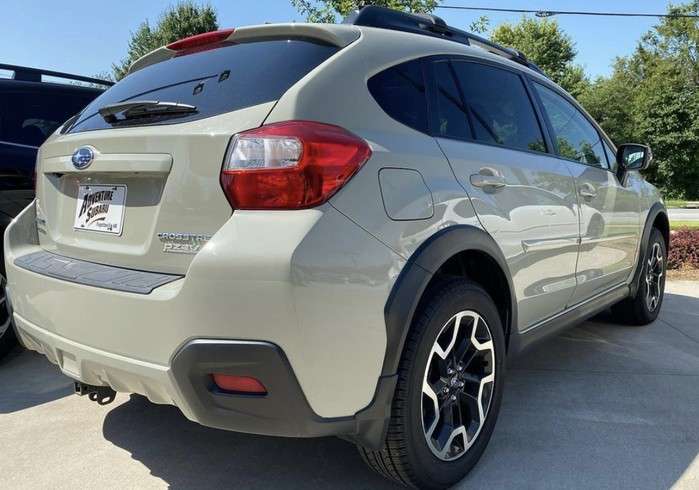 ALG just released its annual residual value awards, and the Subaru Forester and Crosstrek are two models projected to retain the highest percentage of their value after three years. The two models also won their segments last year.

Although iSeeCars says you can get a good deal on a used Forester or Crosstrek on Black Friday, it doesn’t mean it’s the best choice. The used car market remains at above normal levels. Because of the plant shutdowns, new car inventory is at the lowest level in years, driving up used car prices. 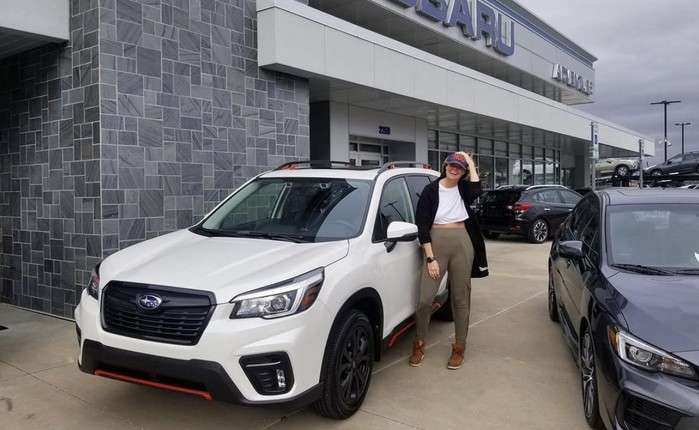 Subaru has the tightest inventory of any automaker at 25 days, but that is changing. Subaru ramped up production, and more new 2021 Forester and Crosstrek models are on hand at retailers this month. A Subaru retailer near Denver told Torque News new models are arriving daily, and they finally have inventory to sell.

Subaru had a record month in October, and customers who just traded in their 3-5-year-old Forester or Crosstrek received more for their vehicle. If it’s a clean low mileage model, Subaru retailers will ask for a premium price for these models. The iSeeCars study also shows Outback models are also selling for a premium compared to the average used vehicle.

If you are looking for a small all-wheel-drive SUV, you don’t have to pay much more for a new 2021 Subaru Forester or Crosstrek, and the price difference can be less than $3,000. If you plan on keeping your new car for 3-5 years, you will get more for your trade-in down the road too.

You Might Also Like: Which Subaru Is The Most Reliable? Latest Report Says Crosstrek And Forester Are Best In The Lineup