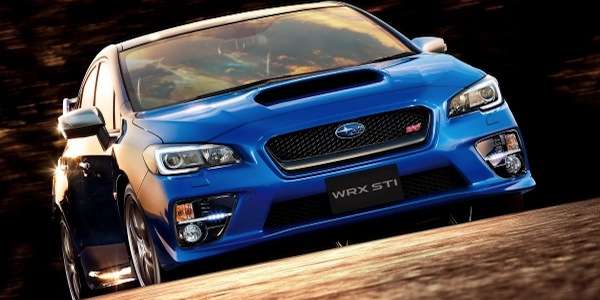 What future safety tech is coming on the 2017 Subaru WRX/STI?

The 2016 Subaru WRX S4 / WRX STI Type S get more improvements. What new high-tech features will the performance sedans have in the future?
Advertisement

Technology is first introduced on the Japan-spec 2016 Subaru WRX S4 and 2016 WRX STI S-Type, then it will come to the U.S. market. Performance fans in the U.S. can get a good idea of what to expect on the 2017 Subaru WRX and WRX STI by looking at the Japan models introduced this week. What’s new for the performance sedans?

Fuji Heavy Industries (FHI), the manufacturer of Subaru vehicles in Japan is all about safety and it’s next on the agenda for WRX/STI. They’ve been concerned with safety since the 1960s and it continues today as a core value for the brand. It’s a good thing, because it keeps drivers safe in the performance cars produced by FHI. We’ve seen many horrendous accidents recently involving Subaru’s vehicles and the drivers and passengers have walked away. There’s two new safety systems here now for the 2016 JDM WRX/STI.

This system uses an auto-dimming rearview mirror with an integrated monocular camera. It detects the preceding vehicle and the oncoming vehicle, and will switch automatically from high beam and low beam headlamps. An automatic anti-glare rearview mirror, when the following car’s headlamps are on high beam, the sensor will automatically switch reflectance by reducing glare and improves safety for night driving.

A lamp at the top of the windshield above the drivers side will light up according to the operating conditions and a warning light will notify the driver if it detects anything that would be a safety hazard. With less eye movement it further supports safety when driving the WRX.