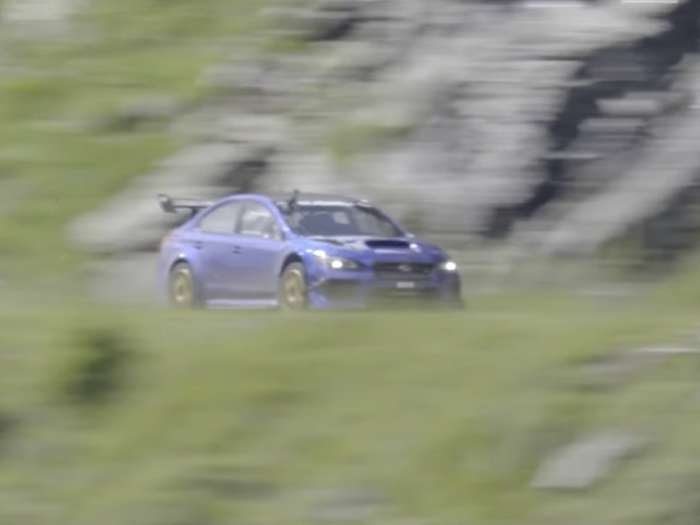 There are 688 turns over 52.2 miles at an elevation of 6699 feet and it’s called the Transfagarasan Highway in Romania. Subaru pulled off another world record in the high-performance Subaru STI Type RA Time Attack Car in July and recorded a short clip of the record run earlier this month. We are still waiting for the full run, but here’s a short preview and an 8-minute clip of a practice run by Mark Higgins below.

If you remember, Subaru has taken the performance STI out four times since it was built by Prodrive. The first record was set at the Isle of Man TT Mountain Course in 2016 when they set a record lap for a car with an average speed of 128.73 mph.

In 2017, they set the Nurburgring record with New Zealand driver Richie Stanaway setting a four-door sedan record of 6:57.5. Then last year, the WRX STI Type RA went up the hill at the Goodwood Hill Climb with Higgins back in the driver's seat, where it finished third.

In July, Subaru took the special high-performance STI to Romania's National Road 7C, known as the Transfagarasan, to attempt another word’s record. This unique winding road is dotted with steep hairpin turns, long S-curves, and sharp descents through South Central Romania and has captivated the imagination of performance enthusiasts the world over. A normal car can only drive the high mountain road at an average speed of 25 mph. The Subaru WRX STI Type RA did it in an average speed was an amazing 76.69 mph.