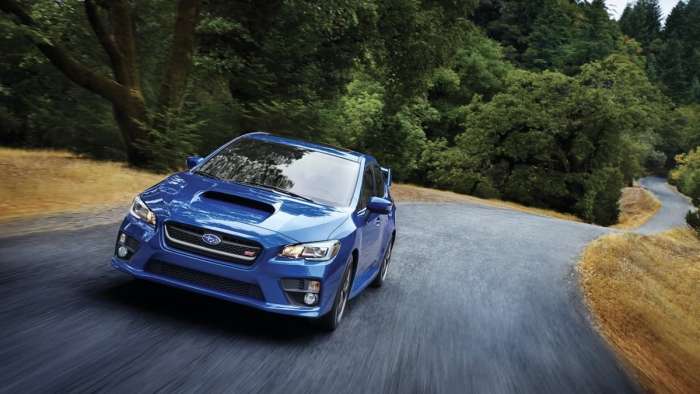 The Subaru WRX STI 2.5-liter turbocharged Boxer engine failure class-action lawsuit is not over yet. Torque News reported last year, Subaru of America wanted to settle the lawsuit and move on and asked the U.S. District Judge Joseph Rodriguez in Camden, N.J to grant preliminary approval for the settlement. A report from Bloomberg Law says the judge has issued final approval to that motion after a recent hearing on December 5, 2019.

The plaintiffs in last year’s lawsuit represented by attorneys Kantrowitz, Goldhamer & Graifman, contend the 2.5-liter turbo engine in some 2012-2017 Subaru WRX and WRX STI performance cars had a defect which allowed contaminated oil to carry “damaging metal debris through the engines” and Subaru knowingly sold the cars with defective parts that led to engine failure. The motion says "Plaintiffs alleged that defendants were aware of this engine defect, but failed to disclose it to consumers.” 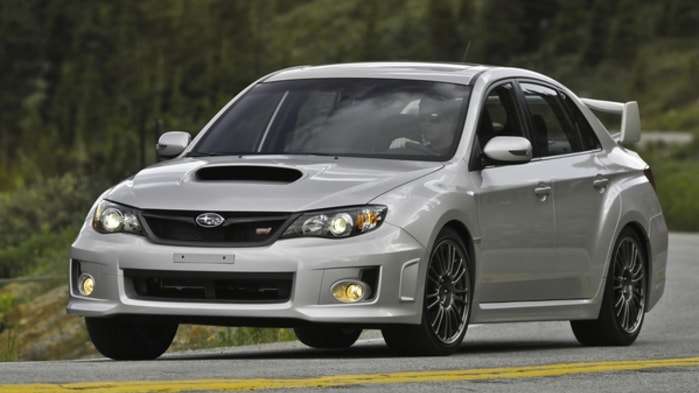 The U.S. District Court in New Jersey on Dec. 5, has now given Subaru of America a more favorable ruling in the case. The judge ruled two of the three plaintiffs who brought the lawsuit against Subaru can’t proceed with breach of express warranty claims because they didn’t show that the alleged defect was covered under Subaru’s limited warranty for defects in materials and workmanship, or that the warranty was unconscionable. 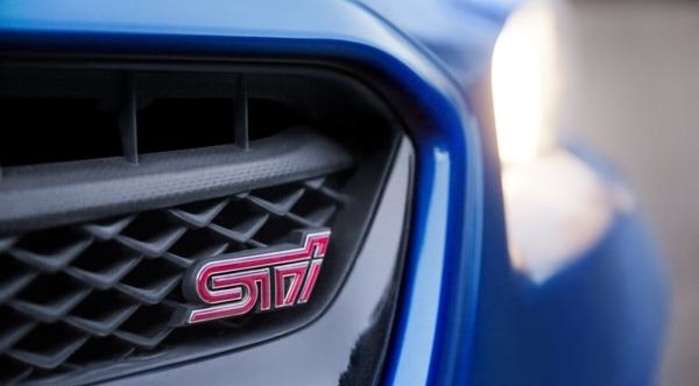 The plaintiffs will go forward with negligent misrepresentation claims because there are sufficient facts when the plaintiffs purchased or leased the vehicles, they incurred expenses after the engine failed and can claim loss of value. The class-action lawsuit filed in 2018 is seeking class certification on behalf of buyers of more than 250,000 2012-2017 Subaru WRX STI vehicles sold in the U.S. that were manufactured between October 2011 and November 2016.

The settlement allows for WRX/STI owners to receive from $3,500 up to $6,500 if they experienced “engine failure” and if it was repaired at an independent repair shop, but you must produce your receipts. WRX/STI owners who had engine repairs made at an authorized Subaru dealer can get 100 percent reimbursement for out-of-pocket expenses. Subaru is also extending the powertrain warranty up to an additional eight years on the 2012-2017 models or up to 100,000 miles.