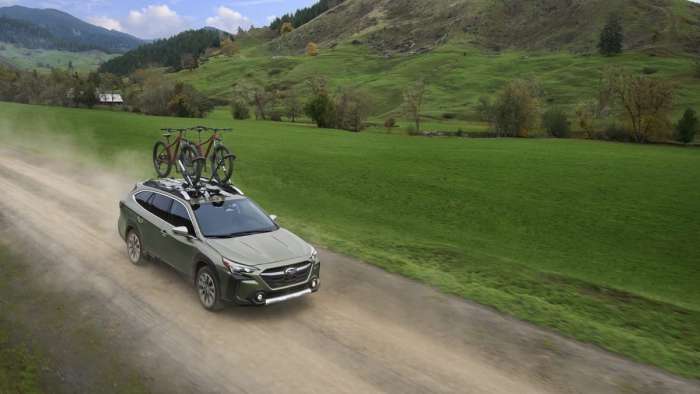 Have you ever wondered why Subaru doesn’t change their exterior styling much when they refresh or give Forester, Outback, Crosstrek, Ascent, and other vehicles a complete remodel?

Subaru has been criticized for its conservative styling over the last two decades, and things have not changed. Look at the 2023 Subaru Outback refresh as an example. Subaru gave the 2023 midsize SUV a refreshed front fascia, a different grille, redesigned LED headlights and fog lights, and a more rugged front bumper cover. There are no changes to the rear of the new Outback. 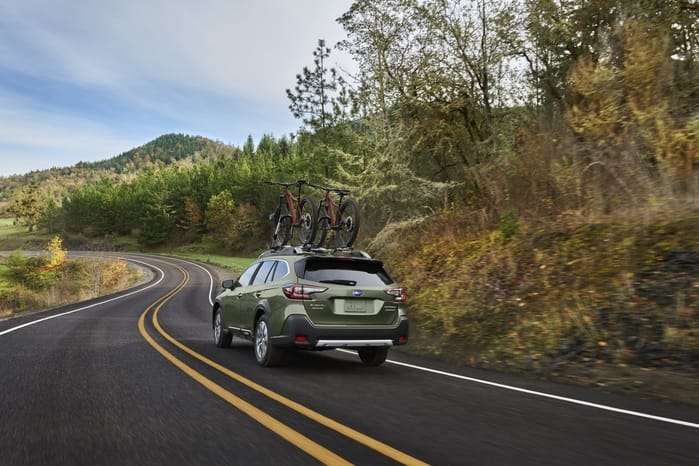 Why doesn’t Subaru Corporation ever completely change the look and design language of their all-wheel-drive vehicles? Why don’t the new models look like the concept cars they bring to the auto shows?

It’s no surprise the 2023 Outback looks similar to the outgoing model. The exterior design language will remain conservative with all models, not just the Outback. The automakers’ design changes will be minor because the Japanese automaker doesn’t like to take risks. They know that keeping the models the same is safer than making drastic changes. 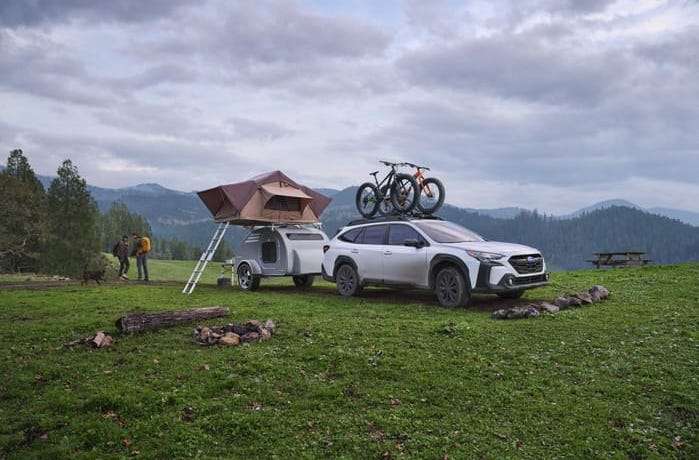 The next-generation Forester has been criticized for its conservative styling with its boxy design. Subaru Corporation keeps the design plan for its excellent outward visibility. While other car brands bring out new sleek SUVs, Subaru says they do it so customers can have an improved view of the road and better visibility to see other vehicles around the car.

Another benefit for customers is Subaru vehicles don’t seem to age much from the previous generation to new-generation models. This keeps the value of their all-wheel-drive vehicles higher than other automakers who make more significant changes to their SUVs.

Subaru owners won’t mind driving their vehicles longer because they don’t look as outdated as other car brands.

The remodeled Subaru Crosstrek, Forester, and Outback will receive some updates, but don’t expect wild exterior design changes. They won’t look significantly different from the outgoing models, but they will benefit new model buyers and owners of previous generations. The 2023 Crosstrek will get a complete remodel, the 2024 Subaru Forester and the 2025 Subaru Outback will get a complete redesign.