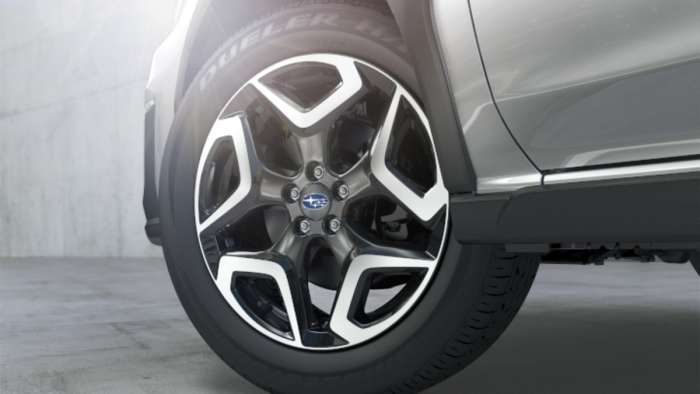 Subaru Is Still Below Average In The New J.D. Power Initial Quality Scorecard

How does Subaru rank in quality compared with other automakers? Check out the new 2020 J.D. Power Initial Quality Study.
Advertisement

The 2020 Subaru Forester, Outback, Crosstrek, and Ascent SUVs are selling well for the Japanese automaker but how does Subaru score in quality compared with other automakers? According to the J.D. Power 2020 Initial Quality Study (IQS), Subaru scores below average again.

From a historical standpoint, Subaru has never scored well in the J.D. Power IQS scorecard. J.D. Power says they have “redesigned” the 2020 survey of purchasers and lessees after 90 days of ownership to include more of the vehicle’s new technology features. 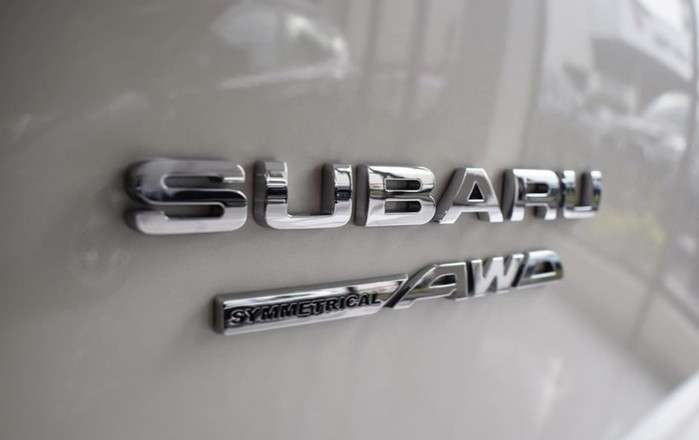 They asked owners a staggering 223 questions based on infotainment, features, controls and displays, exterior, driving assistance (new for 2020), interior, powertrain, seats, driving experience, and climate control. Initial quality is determined by the number of problems experienced per 100 vehicles (PP100), with a lower score reflecting higher quality. 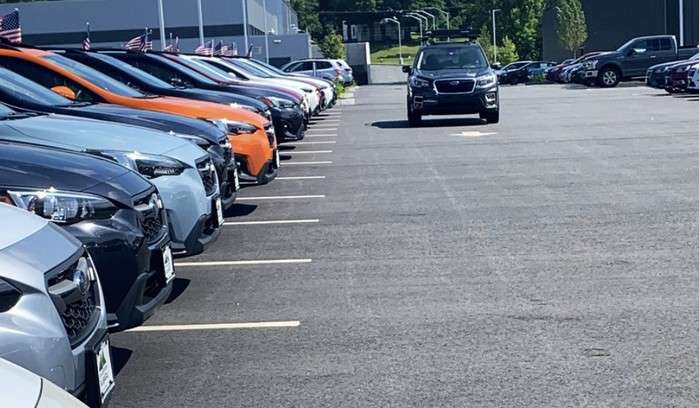 Should SUV shoppers be concerned with Subaru quality?

Are the below-average J.D. Power IQS automakers producing cars with poor quality? The J.D. Power IQS study only takes the first 90 days of vehicle ownership into account. They are not studying long-term quality issues with the automakers and their specific models.

Dave Sullivan manager of product analysis at AutoPacific says, if he were shopping for a new car or truck, “A poor IQS score wouldn’t’ steer me away.” He says that consumers are more concerned with what happens after the warranty is up and paying for expensive repairs. He says most new cars are “pretty darn good” and the J.D.Power IQS study is “basically down to just nitpicking subjective things.”

Subaru is attracting new customers at a high rate of 60 percent who have never purchased a Subaru vehicle before. The new Power study focuses on infotainment and new technologies and new owners aren’t used to the automaker’s features.

In an interview last year with Automotive News, Dave Sargent, vice president of automotive quality at J.D. Power, said "A majority of their (Subaru’s) customers are new to the brand. That’s always a challenge because you're excited about moving into a new brand and nothing is quite the way you're used to. And for the first 90 days, it can be a little frustrating. These people still love their Subarus, but they're finding a few things they’d like that would be slightly more the way they are used to.”

Subaru’s below-average IQS ranking shouldn’t be a concern for customers looking to buy a new 2020 Forester, Outback, Ascent, or Crosstrek. You can check out what Consumer Reports says about Subaru quality below.

Vince Strain wrote on June 25, 2020 - 8:12pm Permalink
I want to pull the trigger so bad on a new Outback, but I'm concerned about these windshields cracking for no reason & these fuel pumps cutting out for no reason. Any ideas why this is happening?
Chi Tsang wrote on June 25, 2020 - 8:54pm Permalink
90 days is meaningless.
Chi Tsang wrote on June 25, 2020 - 8:55pm Permalink
90 days is meaningless.
Scott wrote on June 26, 2020 - 12:59pm Permalink
I guess Subaru still refuses to pay JD's extortion rates... Whenever I here JD results, I laugh at how much bullshit it is... I've had my 2015 OB since new and at 95k miles, just now had to replace my brake rotors. I have had to replace brake pads more than usual, which would be my only complaint as I never had to replace my pads as much in my previous Lexus.. But, no other issues...
TF wrote on July 1, 2020 - 3:25am Permalink
The older model Subaru's seem to have less issues. I recently purchased a 2020 Ascent and at 500 miles I started to notice some rough shifting that gradually became worse. Around 1,500 miles I brought my car to the Dealership. The Dealership agreed and replaced the transmission. The 2nd transmission shifted better, but was still rough from the start. After a side conversation with a Subaru mechanic, who acknowledged the "different shifting," I was told, "this is how all Ascents feel, it's the CVT shifting." I've never had a CVT before. I have had several models of cars and trucks, purchased new and kept 4-8 yrs. I'm not an expert, but my personal experience and knowledge tells me this is not correct. I understand how a CVT transmission works and when it works properly, I don't believe you should feel jerks, as if the transmission missed a gear or loose linkage, when the transmission shifts with normal acceleration or deceleration. This is my 1st Subaru. Hoping to hear from other recent 2020 Ascent owners. I was told by the Sales Rep the transmission issue had been corrected in the 2020 models. Thanks