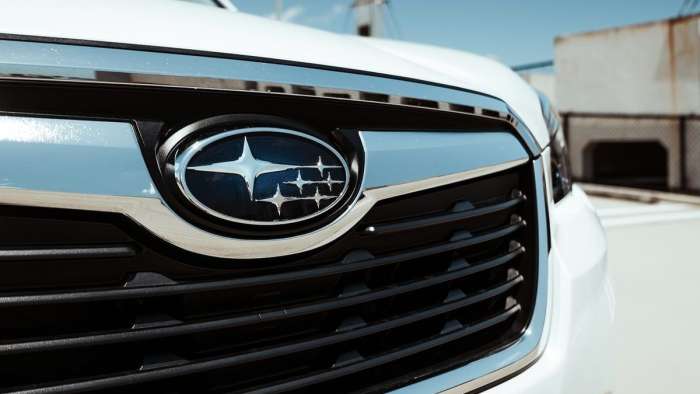 A class-action lawsuit against Subaru was just thrown out of court. See why Little Tree air freshners are behind the latest case against Subaru of America.
Advertisement

A report from Bloomberg Law (by subscription) says the company that for more than 60 years has sold tree-shaped air fresheners that dangle from cars’ rearview mirrors sued Subaru of America and its business partner Staples accusing them of infringing trademarks for the Little Trees-branded products. 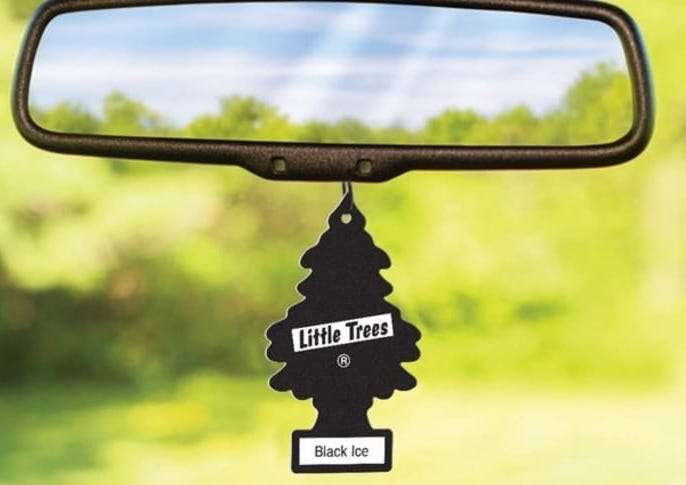 Car-Freshner Corporation and Julius Samann Ltd., the exclusive licensee and owner of the trademarks, said Subaru of America and Staples had sold baseball caps bearing a tree design that’s “virtually identical” to their trademarked design. The lawsuit was filed in the U.S. District Court for the Northern District of New York.

According to a filing in federal court in New York, a new report from Bloomberg Law says Subaru of America and Staples no longer face a trademark class-action suit by Car-Freshner Corporation. 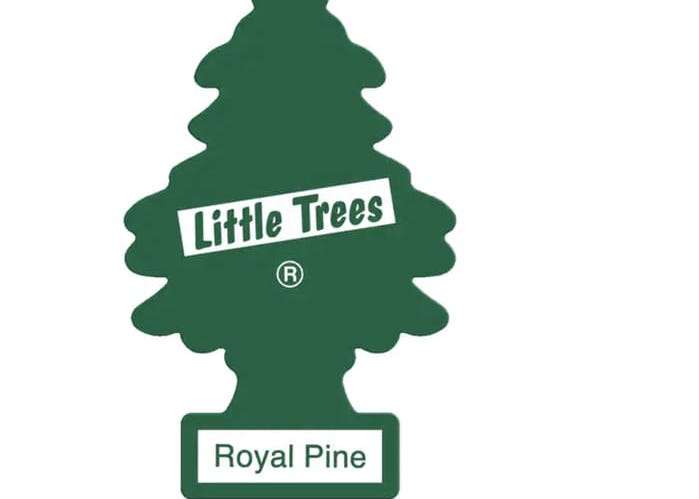 Car-Freshner Corp. and Julius Samann Ltd. voluntarily dismissed the suit recently without an option for re-filing. Bloomberg says, “It wasn’t clear whether the dismissal was the result of a settlement.”

Since its inception in 1952, Little Trees has grown into a global brand, and they have 39 different fragrances to keep cars smelling like a forest, apples, bubble gum, leather, and even Bourbon. 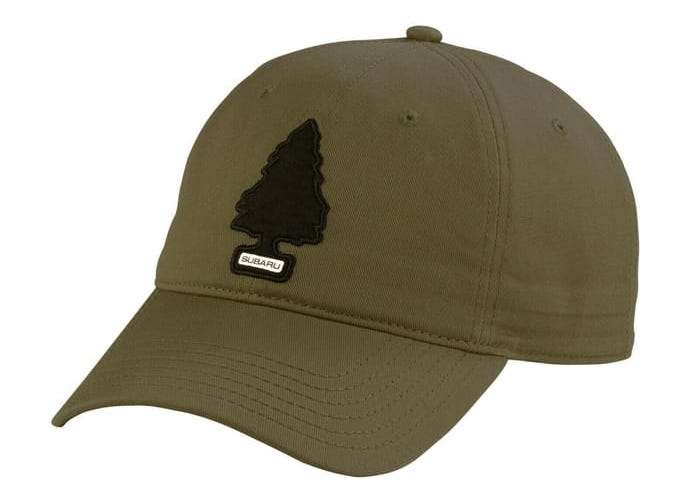 Subaru of America sells baseball caps with a tree on them because the Camden, N.J. automaker’s slogan is “Leave no trace,” “Don’t feed the landfills,” and have been “Partners in the environment” for over twenty years.

If you see a Subaru baseball cap with a tree logo on it, remember it’s different than the Little Trees air fresheners you see hanging on a Forester, Outback, Crosstrek, or other cars’ rearview mirror.

David radzieta wrote on October 26, 2021 - 6:26am Permalink
Subaru owners should sue Subaru for making the ugliest cars now. Toyota and Honda too. Hyundai, Kia. Audi have the best designers now.
Matt Tucci wrote on October 26, 2021 - 8:41am Permalink
As a former Subaru Tech, parts packaging makes up for that zero landfill. I got an air conditioning part that would have fit in a 3 x 18 inch tube, they ship it in a 3 foot by 2 foot by two foot box.Just one example.

LG's New EV Battery Plant Is a Welcome News for Tesla
Tesla Giga Berlin's New Hurdle: It's Not Only the Gov't, but Now Tesla Itself
END_OF_DOCUMENT_TOKEN_TO_BE_REPLACED