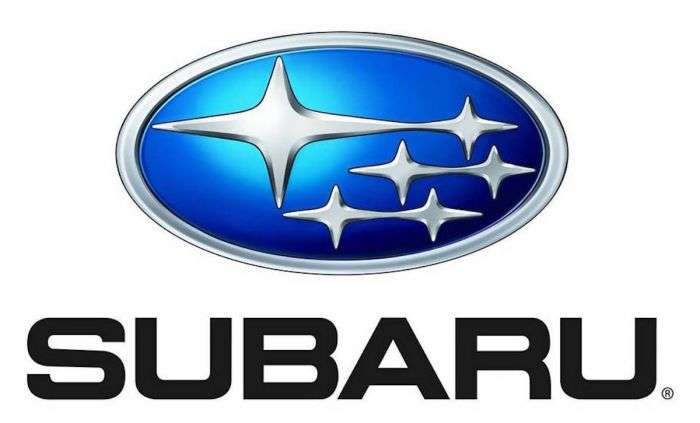 Subaru Probed For Falsified Fuel Mileage Data; How it Affects US Consumers

The Japan government shows up at Subaru headquarters looking for falsified fuel mileage data. How will it affect U.S. consumers?
Advertisement

The Japan government isn’t done investigating Subaru Corporation’s fuel mileage cheating scandal that has rocked the small Japanese automaker. According to Japan’s Mainichi, the Japan government showed up at company headquarters today in Tokyo to search for falsified fuel mileage and emissions data for new vehicles at its Gunma plant where they they manufacture the all-new 2019 Subaru Forester SUV, Crosstrek crossover, WRX, and WRX STI performance cars, and BRZ/Toyota 86 sports coupe.

Japan’s Ministry of Land, Infrastructure, Transport and Tourism instructed Subaru Corp to conduct an internal investigation into allegations of fuel economy and emissions data manipulation back in October 2017. Subaru issued a statement on April 27, 2018 saying fuel economy and emissions data had been manipulated and there were 903 vehicles for which data was inappropriately altered.

Subaru conducted an internal investigation and released a report last month saying based on the employees’ statements, there was a high probability that manipulation of fuel economy and emissions data commenced around 2002. Japan’s transportation ministry is now questioning Subaru’s senior officials about the report and will determine what measures to take.

Subaru will not be recalling any new 2019 Subaru Forester, Crosstrek, WRX, WRX STI or BRZ Toyota 86 vehicles as a result of this investigation. It does not affect any U.S. models and consumers should not be affected. The investigation has given the Japanese automaker a black eye in Japan.

Maria Mastalski wrote on July 18, 2020 - 5:53am Permalink
I have a Subaru Forrester premium least in June 2019. Been driving it for one year now and my mileage is horrible, I have been checking it almost every tankful, And only get about 20 miles per gallon of gas. I had a 2017 Forrester which did much better. I now do not trust Subaru Forrester. I was going to keep this vehicle at the end of the lease, but now I will not. It is definitely only getting 20 miles per gallon. And highway driving only 22 miles per gallon, I had the dealer check it and they said there was nothing wrong. Well I think I got a lemon. Very disappointed now. My 2017 got about 27 average.
Kim jackson wrote on December 9, 2020 - 6:28am Permalink
I have a 2018 touring Forester and I get between 15 to 22 depending in where I'm driving. I've had 2 manifold leaks on the car since I bought it and Subaru is like oh thats normal and you drive too fast about the fuel mileage. My Dad has owned 3 and loves them, I despise this car and will be selling it as soon as I can