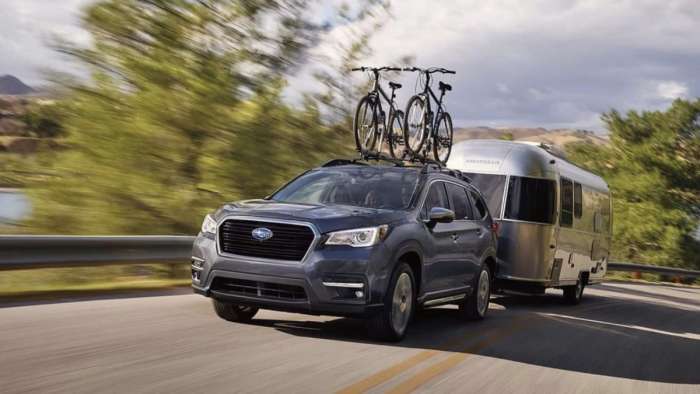 Subaru models are selling fast but even faster in some U.S. states. See which three models are flying off dealer lots and where they move the fastest.
Advertisement

What were Subaru’s fastest-selling new cars in June across the country? The 2021 Subaru Crosstrek, Outback, and Ascent were in the highest demand in nine states. The Forester, Ascent, and WRX were the fastest-selling used models in eight states.

The 2021 Subaru Ascent 3-Row SUV is the surprise model and the second fastest-selling new car in the most U.S. states (five) in a tie with the Kia Telluride. In the iSeeCars study, they found that the average new vehicle took 41.7 days to sell. 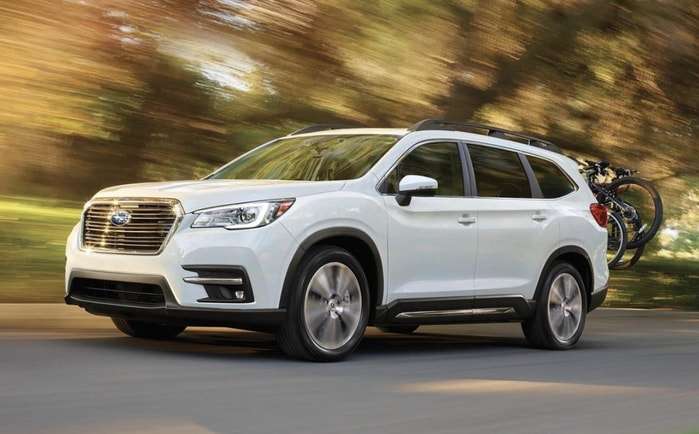 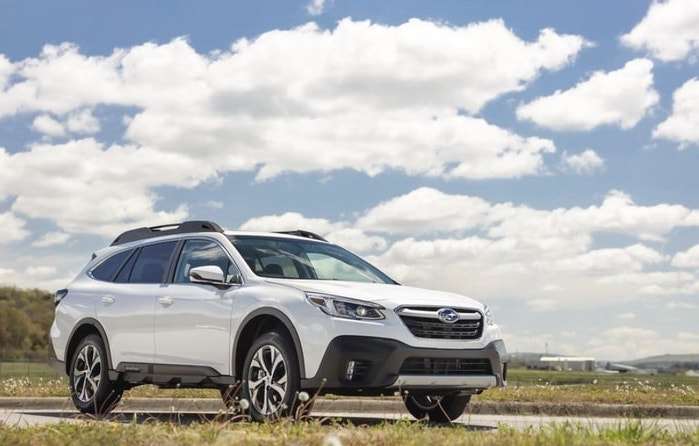 The 2021 Subaru Outback wagon/midsize SUV is the fastest-selling new model in one state, South Carolina, and takes just 5.2 days to move off dealers’ lots.

The Subaru WRX is another hot model and the fastest-selling used model in four states. It moves off dealer lots quickest in Massachusetts (16.8 days), Michigan (15.1 days), Minnesota (19.4 days, and Wisconsin (11.8 days).

Subaru retailers are having difficulty keeping many new and used models in stock for customers this summer. The new 2021 Subaru Crosstrek, 2021 Outback, and 2021 Ascent are in high demand in nine states. Used Forester, Ascent, and WRX are the fastest-selling used models in eight states.

You Might Also Like: More Bad News For Subaru - Sales Drop 2.6 Percent In July Amid Vehicle Shortages- The New Forester Takes The Biggest Hit