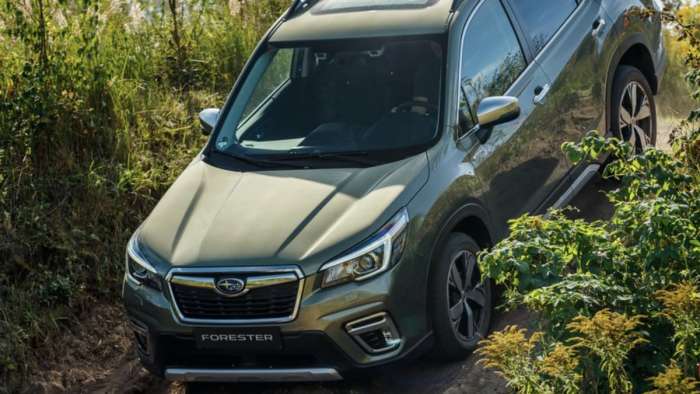 What is the Texas Truck Rodeo, and why does the 2021 Subaru Forester get overlooked again?
Advertisement

The 2021 Subaru Forester is one of the best compact SUVs for off-road use but gets passed over again at the 2020 Texas Truck Rodeo. The Texas Auto Writers Association (TAWA) announced the rodeo winners, and Subaru Forester gets overlooked for the twelfth straight year.

In October, TAWA members traveled to Star Hill Ranch outside Austin, Texas, to evaluate 39 trucks and SUVs on a new off-roading course designed for the event. Drivers also had the opportunity to drive the vehicles on-road as well. 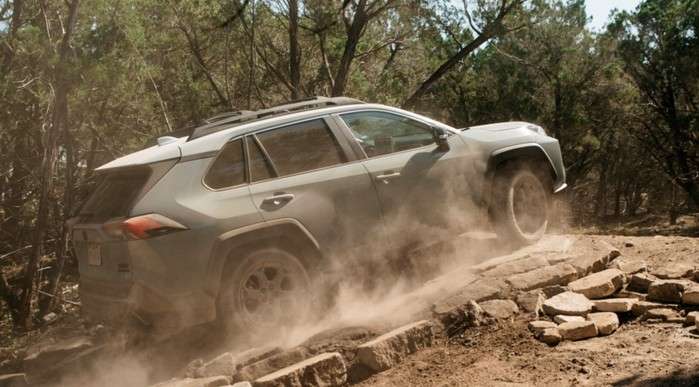 This year, the fifth-generation Subaru Forester loses to the 2021 Toyota RAV4 TRD Off-Road trim, which took home the Compact Utility Vehicle of Texas title for a second consecutive year.

Since the Forester won the award in 2008, the compact SUV had seen two major model changes; one in 2014 and the newest-generation model in 2019. 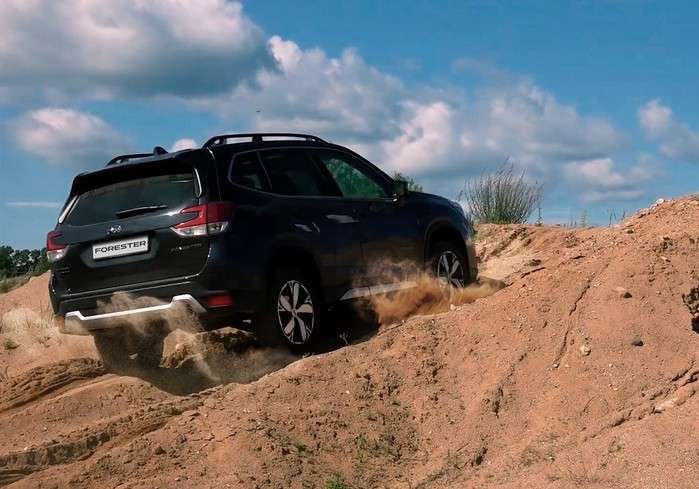 Subaru redesigned the Forester for the 2019 model year with a new Sport trim that features a new dual-function X-Mode off-road hardware that improves off-pavement performance. You can read about the all-new feature here.

Torque News tested both Forester Sport and Toyota RAV4 TRD Off-Road and came up with our pick for the best dirt road warrior. We chose the Forester for its superior off-road ability due to one feature; dual-function X-Mode.

Subaru made the upgrade to the Forester in 2019 for improved off-road ability. The new dual-function X-Mode has settings for snow, dirt, and mud and is the latest addition to the fifth-generation Forester.

The 2021 Subaru Forester Sport could be the best compact SUV for off-road use. The TAWA doesn’t say which Forester trim level they brought to the 2020 Texas Truck Rodeo, but the compact SUV gets overlooked now for the twelfth straight year.

John Goreham wrote on November 16, 2020 - 11:51am Permalink
If I follow the story right, it's very cool that Subaru keeps attending after so many losses. There have been years when even GM bailed out of that event. I have tested the RAV4 Adventure, and I was very impressed with its abilities in deep snow. Toyota is based in Texas and the RAV4 is made in Kentucky. That can't hurt by comparison to a model made in Japan. Though it should not matter in the voting, home field advantage is always a plus.
Phillip mills wrote on November 17, 2020 - 2:59pm Permalink
What's really crazy is yall have all the time to keep me from receiving something that belonged to my ancestors over something that i have nothing to do with. If it makes yall sleep good at night knowing that you all or someone along the way has hacked my phone altered to were if I google anything, click on or do anything online my phone copyrights whatever i click on. So not only am I not able to get my family's stuff back that is being sold...and will probley be all gone before new years while im waiting on a traffic charge. It's caused all my assets to be frozen so not only are we hungry, losing our house and each other. How isn't this illegal for them to alter my phone and make every thing I click on gets me sued. I try to buy a apple product for better security guess what it nor my legal mail never made it to my house. I've tried to call lawyers or the government for help the divert my calls. Whether they meant to or not this has ruined my life.
jg wrote on November 16, 2020 - 2:32pm Permalink
I had a RAV4 (nothing current) and couldn't stand the way it drove in the snow. It was only all wheel drive below 25mph and the traction control never worked consistently. I traded it in after 1 year. No information about how these vehicles get graded except that you need to pay $250/yr to participate ($75 for journalists) and there are more dining events than driving events.
Sergio p wrote on November 17, 2020 - 11:46am Permalink
Well maybe because its not a truck!?!? Hahah jeez guys