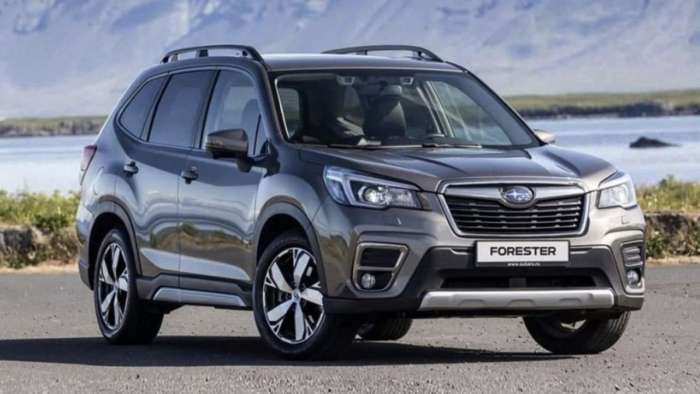 The Subaru defective fuel pump lawsuit has expanded to include more models. It now comprises Subaru Forester, Crosstrek, and WRX. See if your car is on the list.
Advertisement

Subaru and the National Highway Traffic Safety Administration recalled the 2019 Subaru Outback, Ascent, Impreza, and Legacy, but the lawsuit claims the Forester compact SUV, Crosstrek subcompact SUV, and the sport-tuned WRX are also affected. The report does not say if the class-action includes the Subaru WRX STI. 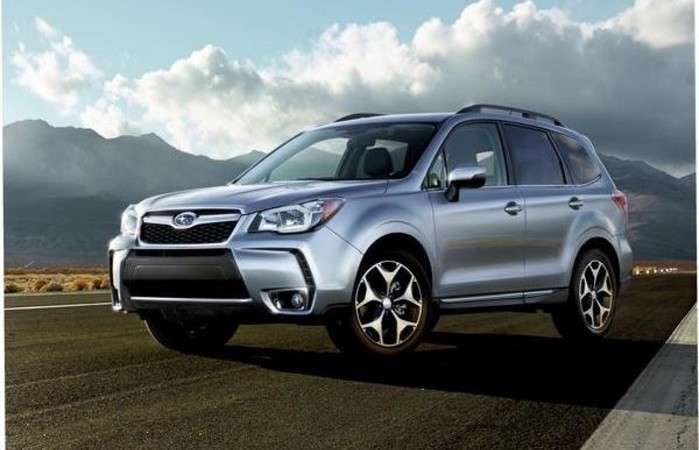 The latest Subaru fuel pump lawsuit was filed in the U.S. District Court for the District of Hawaii one year ago. The plaintiff, Roman Anderson, is represented by Imanaka Asato, LLC, Blood Hurst & O'Reardon, LLP, the Davenport Law Firm LLC, and The Fraser Law Firm, P.C.

Anderson claims his 2017 Subaru Outback has shown signs of a defective fuel pump. His Outback failed to start, and once, in November 2019, it stalled while stopped at a stop sign. Because the cost to replace the fuel pump is around $1,000, and his car is not under the recall, Anderson has not had the fuel pump replaced. 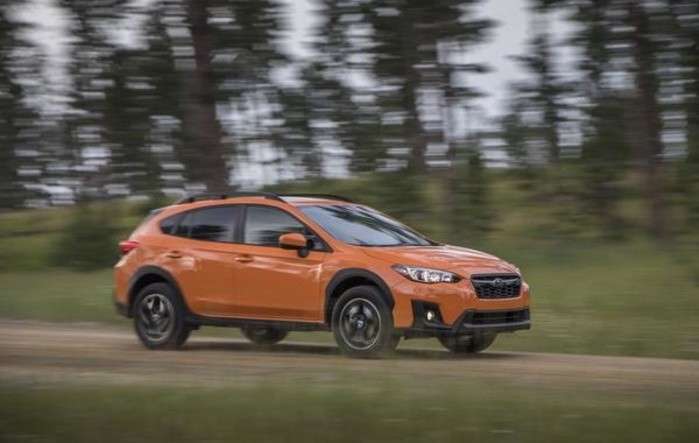 The supplier, Denso International America, located in Michigan, supplied Subaru with the defective "low pressure" fuel pump before July 2019 and began using a new fuel pump with a filter and higher density impeller after that date. The class-action lawsuit asks Subaru of America to cover the costs of repairing fuel pumps in the earlier model (2013-2018) Outback, Ascent, Impreza, and Legacy models.

There are three symptoms to look for if your Subaru has a defective Denso fuel pump. The first thing you will notice is the engine is idling rough and not running smoothly. The car's check engine light might also come on. Then the vehicle might stall and quit running altogether. If the engine does stall, it may not restart again. The symptoms are due to a lack of fuel getting to the engine's fuel-injection system. 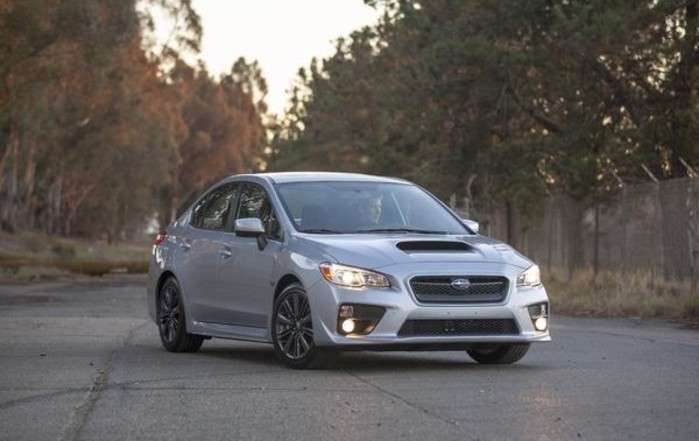 The National Highway Traffic Safety Administration (NHTSA) says fuel pumps in some Subaru models could fail, causing the engine to stall and not restart. The most significant risk for drivers is having the engine stall while driving, increasing the crash risk. Subaru says it is unaware of any crashes or injuries related to this issue.

The Courier Post, in an interview with Dominick Infante Subaru of America Director, Corporate Communications, says, "We are aware of the lawsuit, and we are currently investigating the allegations."

Infante says if owners of a Subaru vehicle has issues with the fuel pump, "We recommend that it be taken to an authorized Subaru retailer for inspection." Dominick Infante added in a statement, "We stand behind the quality and safety of Subaru vehicles.

Suppose you have experienced engine problems such as reduced engine power, stalling, and engine shutdown due to a faulty fuel pump. In that case, you can contact attorneys Imanaka Asato to discuss potential legal claims.

You Might Also Like: The Best Winter Tires For Your Subaru Forester, Outback, Crosstrek, WRX, and STI

Gary Davison wrote on November 1, 2020 - 10:11am Permalink
The article says "The supplier, Denso International America, located in Michigan, supplied Subaru with the defective "low pressure" fuel pump BEFORE July 2019 and began using a new fuel pump with a filter and higher density impeller AFTER that date.". My Forester manufacture date is July 2019. So did the newer fuel pump start July 2019 or August 2019??
Terry Lisko wrote on November 1, 2020 - 12:17pm Permalink
Do I have to be part of a lawsuit to find out if my 2015 Forester has a bad fuel pump or will it automatically be recalled?
Elena gaston wrote on November 5, 2020 - 6:33am Permalink
My Forrester engine idles at a very high speed and it seems to run rough. Often times starting the car it doesn't turn over.
busseja wrote on November 1, 2020 - 12:18pm Permalink
$1,000 to replace? Well, maybe at the dealer. You only need take out the rear seat (10 minutes) in a forester to get to the in-tank pump. And you can get a new one from Auto Zone for $200. 2 clips and the rear seat comes out, 20 screws and two hoses and a electrical connector and the pump is out. It is a total 30-50 minute job depending if you take a break. Used to be that kids would learn a little about their car when they bought it. Now the dependent culture seems to be taking over. Do it for me!!!!
Kate wrote on November 1, 2020 - 1:50pm Permalink
I had and still have a rough idle on my 2016 crosstrek. Although it was a lot worse. Because I had an extended warranty, Subaru had my car for about a month and found that something was wrong with the fuel pump. They did a "complete tear down" of my car." It still idles rough on some days but doesn't feel like a constant earthquake anymore. Sales and staff all told me this was the best it was going to get.
Fred W Simes wrote on November 1, 2020 - 3:16pm Permalink
2015 Forrester recently has been running rough. Service is not due for another 5,000 miles. The car "stumbles" when accelerating.
Elaine Jacobson wrote on November 1, 2020 - 6:48pm Permalink
Just bought a 2017 Forrester from Subaru 2 days ago. How do I know if I have this issue? The
Zanette Fouche wrote on August 28, 2021 - 7:25pm Permalink
I have a 2015 Crosstrek with only 66k miles on it which is in need of a fuel pump. This is an unusual issue for such a young vehicle, especially since it is a Subaru. I will definitely be joining the lawsuit. This is very frustrating as I had faith in Subaru.
Scott Grady wrote on December 31, 2022 - 11:35am Permalink
I have a 2016 Crosstrek with 68K miles that has been throwing a P0171 "lean mixture" fault that troubleshooting / parts replacement has yet to correct. Next step is a new fuel pump. I would like to join this action please. Scott