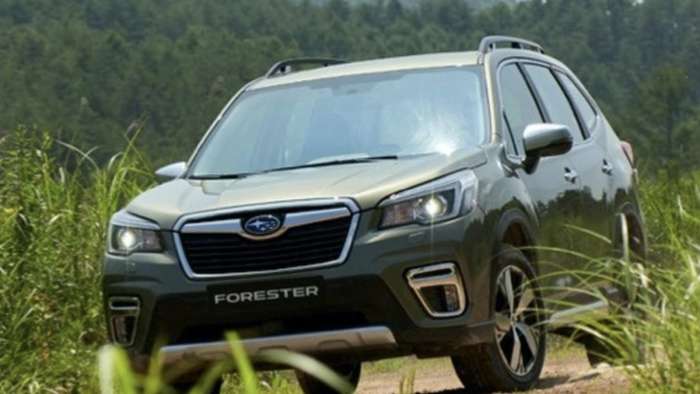 Subaru Forester Checks All The Right Boxes For City And Country

When you’re looking for the perfect compact SUV what are your priorities? The 2020 Subaru Forester checks all boxes for the best city and off-pavement vehicle.
Advertisement

If you want an urban compact SUV commuter there are plenty of good choices that will meet your needs. If you want a combination city commuter and weekend off-pavement adventure performer, there is one perfect choice. The 2020 Subaru Forester checks all the boxes you want and a few extras you might not be thinking about.

Consumer Reports came up with its Best New Cars for City Driving (by subscription) and the newly-redesigned Forester compact SUV is on the shortlist. The Toyota Prius, MINI Cooper, Honda Insight, Lexus UX, and Mazda CX-3 also make the list as best for easy to live within the city. Along with Forester, they all excel in city parking, safety, and fuel economy. But there are other equally important considerations. 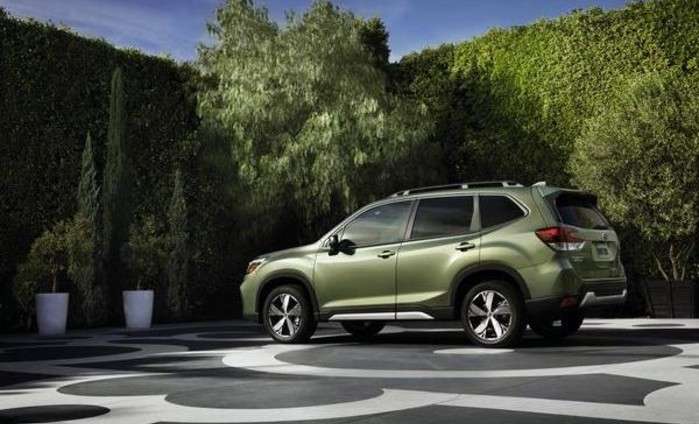 CR also adds things like a tight turning radius, the right size, city gas mileage, a decent ride, standard safety technology, and city-specific features. But one thing they didn’t include was a vehicle’s ability to get you away from the noisy city and play in the dirt.

The Forester checks all city boxes starting with a tight turning radius. Even with an all-wheel-drive platform, Forester turns tight and is easy to park because of its compact size. It offers a smoother ride because it utilizes Subaru’s new Global Platform. It gets an EPA estimated 26/33 city/highway and 29 combined mpg. It also comes standard with Subaru’s impressive safety technology with automatic emergency braking and pedestrian detection. It gets city-specific features like a rearview camera for easier parking. 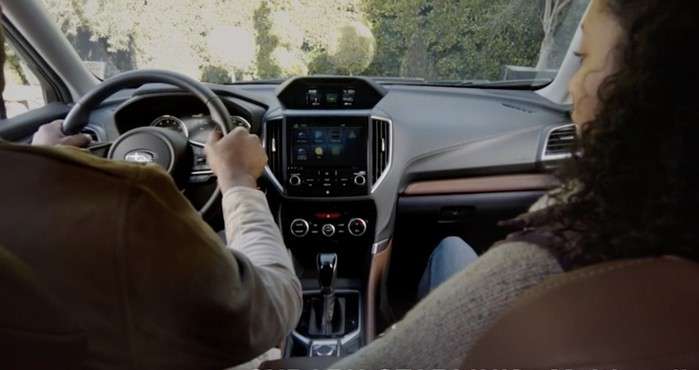 Forester checks another city box you don’t think of until you need it most. The compact SUV offers the best visibility of any vehicle which is a big plus in city driving. You can see the other cars easily and there aren’t huge blind spots as with smaller compact cars.

You don’t want to spend all your time in the city and a vehicle equipped with off-pavement features makes for the best all-around city/country vehicle. Forester checks the off-pavement box when the others would leave you stranded. Forester comes standard with all-wheel-drive, 8.7-inches of ground clearance, X-Mode off-road technology, and a Boxer engine that sits low in the chassis giving the compact SUV better stability on the trail.

The 2020 Subaru Forester is the brand’s number one selling model in its all-wheel-drive stable of vehicles for a reason. It checks all the boxes for a good city commuter, and a weekend off-pavement adventure vehicle.