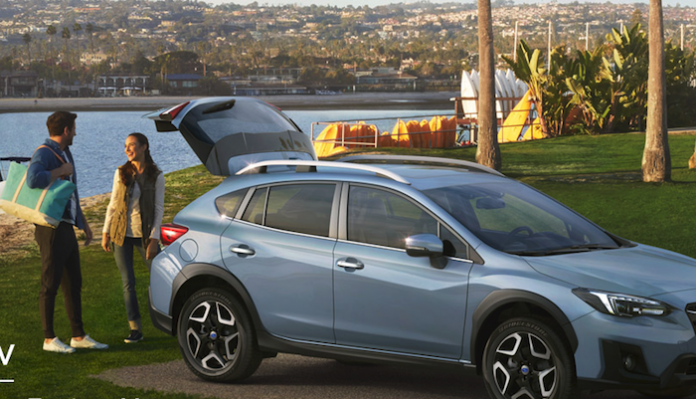 Looking for the safest car with the highest resale value? The 2018 Subaru Crosstrek is #1 in America.
Advertisement

Forbes listed the top 19 new vehicles among a broad range of size, price, and market segment classifications, and Subaru had 4 vehicles in the top 11 new vehicles that made the list. The Subaru Forester, Impreza and Legacy also scored high in the Forbes study. That’s impressive for the small Japanese automaker.

The Subaru brand has always scored high in safety from the Insurance Institute for Highway Safety (IIHS) and many models have been singled out for retaining their resale value. All vehicles on the Forbes list scored the highest National Highway Traffic Safety Administration (NHTSA) 5 stars and IIHS Top Safety Pick+ ratings. These vehicles can also be expected to do the best job of helping their drivers avoid getting into collisions altogether.

Crosstrek is the top performer

To come up with the list, Forbes took the latest safety data from NHTSA and IIHS, and the most recent value retention data supplied to by the NADA Used Car Guide. The top performer is the Subaru Crosstrek crossover with an impressive retained value of 63.3%. Below is the top 11 performers according to the data from Forbes.

Subaru says they want to be the global leader in overall safety, and it looks like they are succeeding. They've been developing their EyeSight driver assist safety system since 1999, and they use stereo cameras as safety devices ever since.