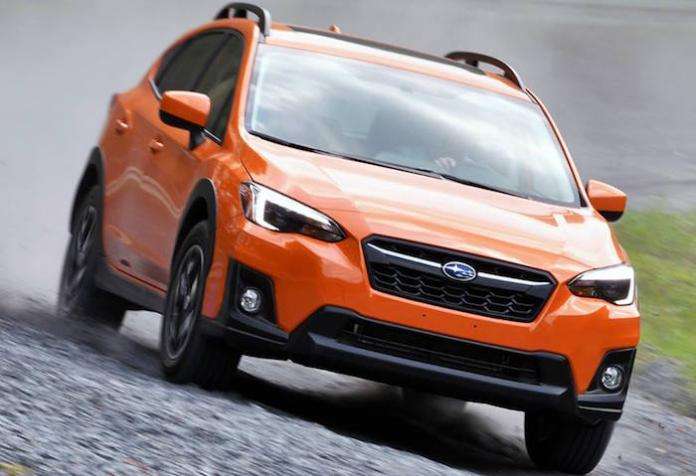 Subaru is about to launch the new 2018 XV (Crosstrek in other global markets) in Europe and Russia and before they do, they wanted to get some information about their EyeSight safety system from current owners. What better way to see if your vehicle’s driver assist system is working? Ask the owners who drive them on busy European streets.

Subaru touts how they want to be the global leader in overall safety. They've been developing their EyeSight driver assist safety system when it launched in 1999. The Subaru Corporation has used the stereo cameras as safety devices ever since, and Active Driver Assist (ADA) continues to be developed to this day in the new-generation EyeSight found in the newly-remodeled 2018 Subaru Crosstrek.

Yoshiko Kishimoto, General Director of "Subaru Motor” in Russia was on hand for the new XV (Crosstrek) launch and was quoted, "The emergence of EyeSight is a breakthrough towards a comprehensive security. Subaru has sold more than one million Subaru vehicles equipped EyeSight around the globe. After several years of testing the system in conditions on Russian roads, I am pleased to announce that we are ready to launch EyeSight in Russia.”

Here’s what Subaru found after testing the EyeSight-equipped Outback on Russian and European roads. The ADA system helped prevent at least one crash for every fourth driver according to surveys of owners in Europe. So 25 percent of Outback owners said the safety system prevented an accident.

Another study in Japan found all Subaru vehicles, when equipped with EyeSight, had fewer accidents than non-equipped vehicles. This investigation was done in Japan by the Institute for Traffic Accident Research and Data Analysis (ITARDA).

The ITARDA investigation found Subaru vehicles equipped with the EyeSight safety system, had an 80 percent decrease in rear-end collisions between vehicles and 50 percent fewer pedestrian accidents. There was a 60 percent degrease overall in all driver accidents. This study was conducted with EyeSight-equipped Subaru vehicles from 2010 to 2014 in Japan in over 10,000 surveyed accidents. 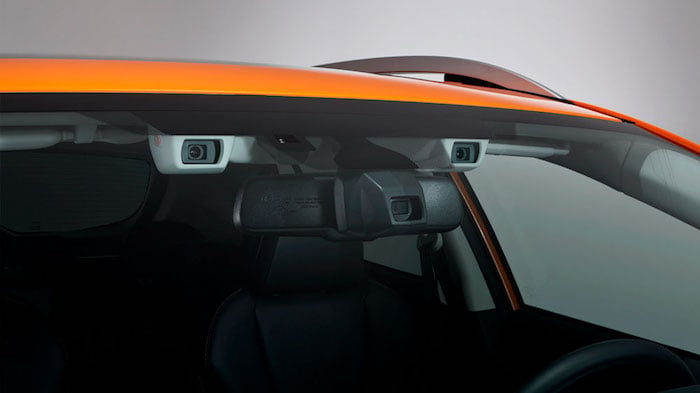 Subaru is ready to launch the new-generation 2018 Crosstrek crossover (XV in Europe) and it will be available with EyeSight. It acts like a second set of “eyes” keeping the driver and passenger safer by reducing accidents. The Subaru brand touts safety in their all-wheel-drive vehicles, and owners are proving it works.