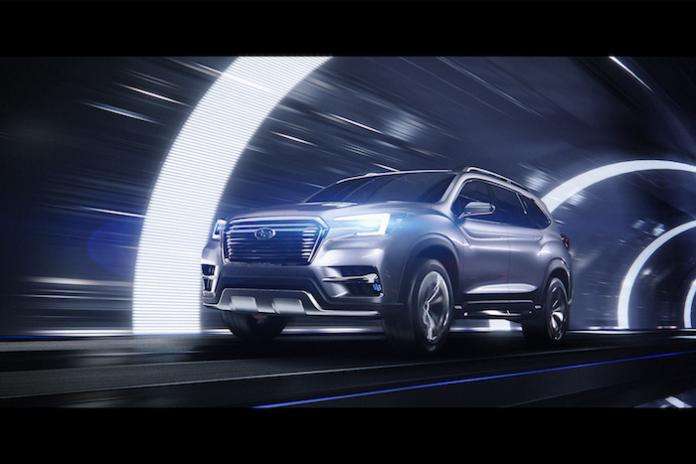 Subaru aims to make the new Ascent 3-Row Crossover the safest new SUV on the planet. Here’s how they could pull it off.
Advertisement

Subaru Corporation has a goal to be the number one brand for overall safety in the world. They want to make the new 2019 Subaru Ascent 3-Row, along with all their models, the safest vehicles on the planet. Here's how they might pull it off.

The test tracks aren’t new, they’ve been around since 1995 and have been used for conducting performance evaluations in cold climates and driving tests on snow. The 361-acre site also includes a variety of test courses and handling courses, and was expanded to include a high-speed circuit in 2003.

Now the existing test tracks at the Subaru proving ground have been upgraded to build the Japanese automaker’s new Advanced Driver Assist Technologies Test Tracks. Subaru says they needed to bring the test’s conditions closer to that of actual public roads, especially in North America where the new 2019 Ascent will be manufactured and sold. 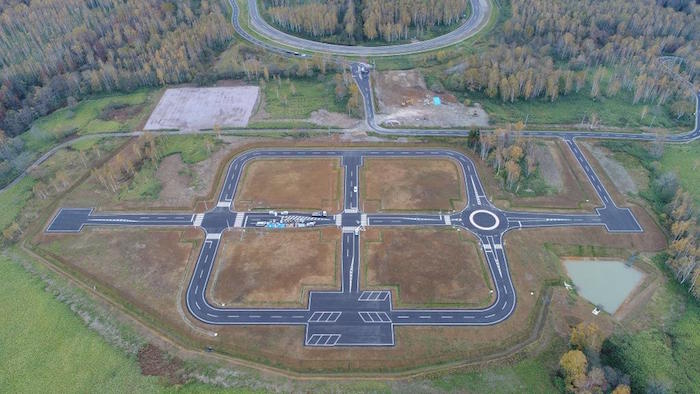 Subaru Corp brought their new high-speed circuit, closer to actual road conditions in the U.S. and around the globe including intersections with and without turning lanes, guiding zones, and roundabout intersections like those found in Europe and other countries. They upgraded it with curves simulating intercity highways and merging and diverging lanes simulating interchanges and service areas. It now includes a four-lane road and new concrete paved road simulating North American freeway surfaces.

Subaru’s goal to be the number one brand for overall safety will be accomplished with the further enhancement of its EyeSight driver assist system. Subaru Corp says, “The new test tracks will be used to further accelerate the technological development needed for driver assist technologies as they become increasingly advanced.”

By 2020, the new Subaru Ascent 3-Row SUV and other models, will come equipped with an automated lane-changing function. The Japanese automaker will do this by adding devices such as digital maps, GPS, and radar to the EyeSight stereo camera. Subaru also aims to develop an EyeSight-based technology that prevents collisions with vehicles, cyclists and pedestrians at intersections.

The new 2019 Subaru Ascent 3-Row family hauler will get these latest safety technologies making it the safest SUV on the planet. The new Ascent will make its global debut at the Los Angeles Auto Show next month, and U.S. families will see it arrive in showrooms spring of 2018.