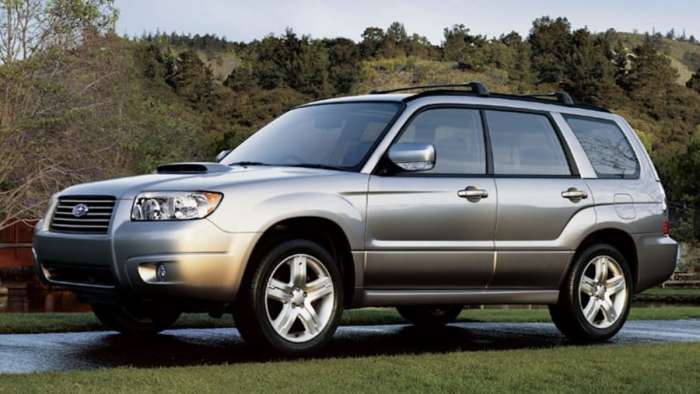 If you are shopping for a used Subaru Forester, there are some years you should avoid. Here is a list of years that have potential rust problems if you live in certain states.
Advertisement

With the lack of new 2021 Subaru Forester models on retailers' lots, many buyers are turning to a used model. Subaru Forester shoppers should be aware of some used Forester years that could have a potential rust problem. The National Highway Traffic Safety Administration (NHTSA) issued a recall in November 2011 for the front lower control arms, known as transverse links, that could corrode in the hanger bracket area if exposed to salt for a prolonged time.

The recall affected around 300,000 2003-2008 Subaru Forester SUVs and 2002-2007 Subaru Impreza compact cars. The NHTSA said continued exposure to salt could cause the lower control arm hanger brackets to rust and eventually break, possibly resulting in a crash. 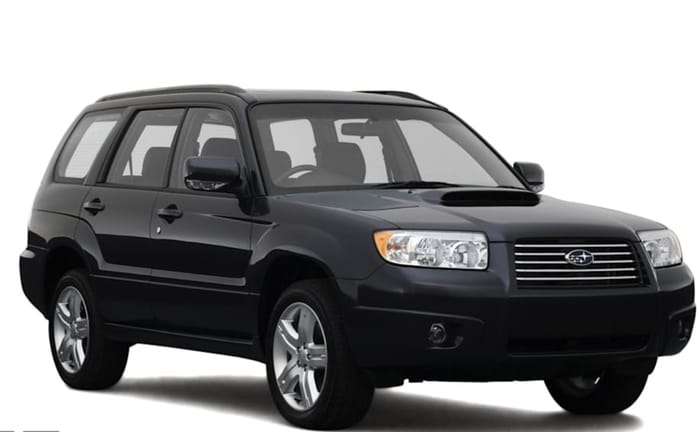 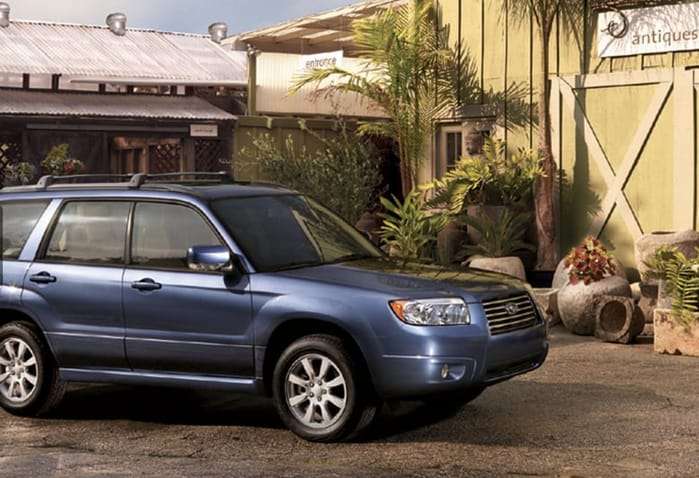 A recent report from FOX 9 News says owners of some Subaru Forester models had the antirust spray treatment done to their vehicle; the part continued to rust from the inside, causing the front lower control arms to fail.

The report says Daniel Savage, who lives in Minnesota, purchased a used 2008 Subaru Forester because he wanted a safe second car for winter driving. As he was getting on Highway 610 in Brooklyn Park, “with clear skies and a dry road ahead, his car suddenly, and without warning, seemed possessed.”

"The car just started shaking violently; I lost steering," Savage said. "I was just thinking, I have to get this car off the road, or I'm going to get hit." Savage was shocked when he looked underneath his Subaru Forester. The control arm, which holds the wheels straight, had suddenly snapped off from the frame of his vehicle.

What should shoppers do if they are shopping for a used Forester or Subaru Impreza?

If you live in one of the "salt belt" states, have a mechanic inspect the vehicle for any rust issues. If you live in another part of the country, check if the Subaru Forester has been registered in any of the twenty-one states and if the parts were replaced or received antirust spray treatment.

Taking the extra time to have the used 2003-2008 Subaru Forester or 2002-2007 Impreza inspected thoroughly could save you time and money.

Tesla Giga Berlin's New Hurdle: It's Not Only the Gov't, but Now Tesla Itself
Teslas Are Sold Out Until 2023, But The Timing May Reverse
END_OF_DOCUMENT_TOKEN_TO_BE_REPLACED