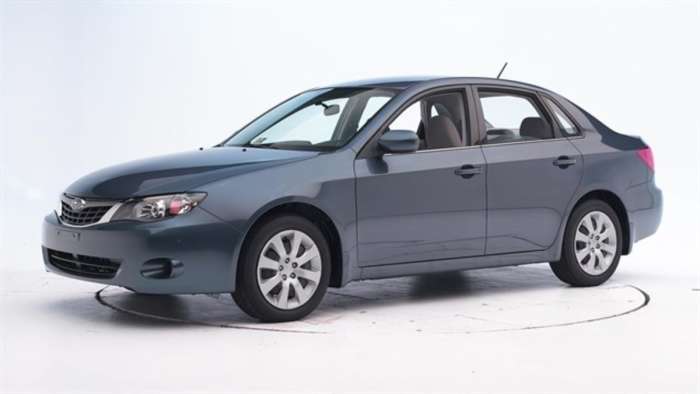 What is the Subaru model most likely to need an expensive engine repair? Check out the Subaru Impreza model year to avoid.
Advertisement

Is the Subaru 2.5-liter engine in older Impreza models reliable? A new report from Consumer Reports lists nine cars most likely to need an expensive head gasket replacement. They say the 2011 Subaru Impreza is the one Subaru model identified from their Annual Auto Surveys at risk of developing head gasket issues.

Owners from the annual survey say it costs them $1,500 to get the head gaskets replaced in the 2011 Subaru Impreza with the 2.5-liter Boxer engine. The report says the typical mileage for the problem to occur in the Impreza is 85,000 to 109,000 miles. 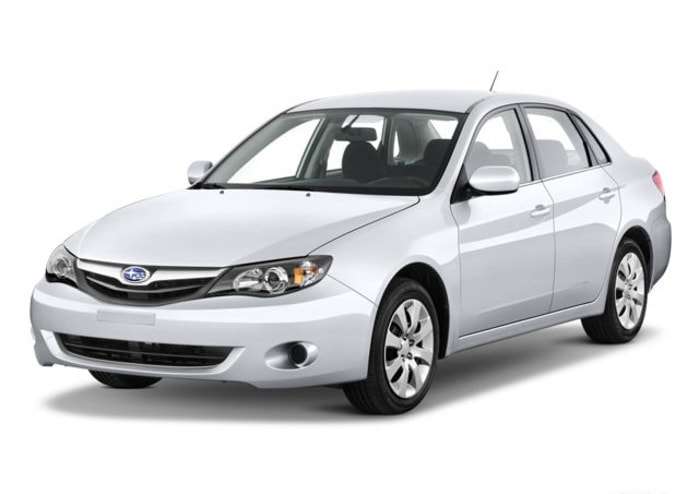 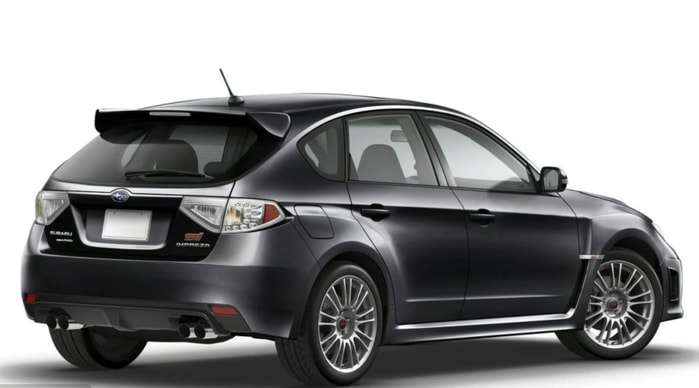 Subaru's gasket material used in the 2.5-liter engine was unreliable, and Subaru attempted to correct the issue in 1999 with an updated multilayered metal shim gasket. The report says some 2001-2009 engines still had the problem.

What are the signs of a faulty head gasket?

The signs that a Subaru engine might need the head gaskets replaced are white exhaust from the tailpipe, milky white oil on the dipstick, the engine overheats and exhaust bubbles in the coolant reservoir.

What if you already own an older Subaru Forester, Outback, or Impreza?

There are many older Subarus with 200,000-250,000 miles on them, and they've never had problems. You can extend the life of the head gaskets by doing a few things; Change the oil regularly (every 3,000 miles), swap out the old engine coolant with fresh antifreeze every 2-3 years, and keep batter terminals clean to reduce acidity in the cooling system caused by electrolysis.

If you are looking to buy an older Subaru Impreza, Forester, or Outback, make sure you check the vehicle for engine leaks, pull the dipstick, and check for a white milky substance, and most importantly, ask the owner for maintenance records. If the vehicle has been serviced regularly, it's far less likely to need expensive engine repairs.

You Might Also Like: Looking To Buy A New Subaru? Subaru’s Average Price Drops From Last Year When Most Brands Have Raised Them

Squardizi wrote on June 8, 2021 - 12:45pm Permalink
The model should be the make. Never met a happy Subaru.
Sarafina wrote on June 8, 2021 - 5:27pm Permalink
Denis. I am fully convinced you know ZERO about Subarus. The majority of the 2.5 liter engines between approximately 1997 and 2009 will have the head gaskets fail. That's WAY more than one model. And good engine upkeep doesn't help. Keeping you fluids topped can't fix a factory defect/poor design. Post 2009, you better get the best warranty you can get because there are a litany of other engine defects. Regardless, fix those head gaskets and then you're still better off than having a crappy American car that will rust apart before it hits 75K miles. Keep up the clickbait, Denis. You're a pro.

Toyota vs Tesla: Which Stock To Buy These Days
For Some Former Daimler Managers Daimler Is Authority, While Tesla Is Like a Startup
END_OF_DOCUMENT_TOKEN_TO_BE_REPLACED