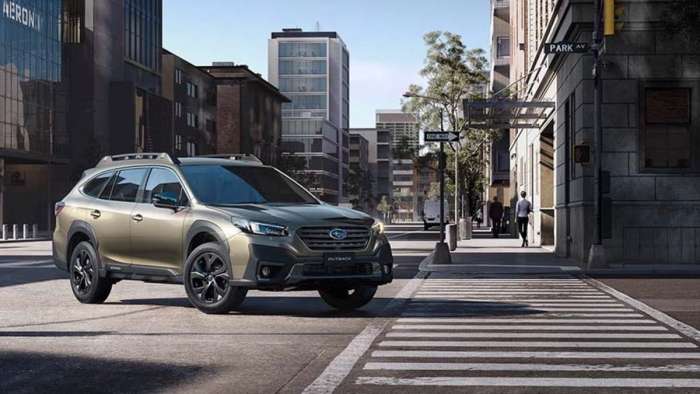 A new Subaru Outback with level-2 autonomous technology is coming. See what the latest artificial intelligence technology is capable of and when it's coming.
Advertisement

What new technology is coming on the next-generation Subaru Outback? Subaru Corporation announced this week they will start selling vehicles equipped with an equivalent of "level-2" autonomous or self-driving technology in the second half of the 2020s. The 2022 Subaru Outback is due for a complete remodel in the 2026 model year, and it could be the first Subaru model to get the new technology with artificial intelligence.

A report from Kyodo News says the technology will allow new Subaru vehicles to steer, accelerate and slow down on ordinary roads in the next five to eight years. That puts the seventh-generation Subaru Outback in line to offer autonomous technology.

The report says Toyota and Nissan already offer level-2 autonomous vehicles for use on expressways, "but developing such vehicles running on ordinary roads has been a challenge due to the need to respond to unexpected scenarios such as pedestrians' movements and to avoid accidents."

Subaru will use its EyeSight driver assist technology to develop a next-generation system with advanced technology offering artificial intelligence that will recognize the traffic lane even when the white line on the roads cannot be seen. 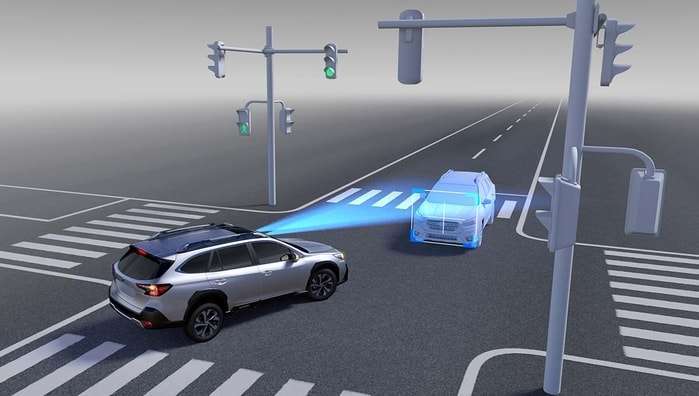 Subaru already offers its EyeSight safety system with level one autonomous driving technology. It allows the vehicle to steer, accelerate, and brake automatically. The level-2 technologies will enable drivers to take their hands off the steering wheel under certain conditions but must monitor the driving at all times. In the case of an emergency, the driver needs to take complete control of the vehicle.

Autonomous driving technology is classified into five levels, ranging from level one to a fully automated level five. Recent investigations into Tesla's Autopilot crashes by the NHTSA bring up questions about its level four technology.

Subaru is evaluating its next-generation EyeSight x that assists in collision avoidance. In works in situations such as when encountering cars, pedestrians, and bicycles at intersections with poor visibility and turning left or right.

The 2023 Subaru Outback will get a refresh. It will come with the next-generation EyeSight equipped with the driver-assist system using stereo cameras with nearly doubled expanded view coverage for collision prevention. You can get more information on the 2023 Outback here.

When the Subaru Outback gets a complete remodel, the all-new next-generation 2026 Outback could have level-2 autonomous technology.