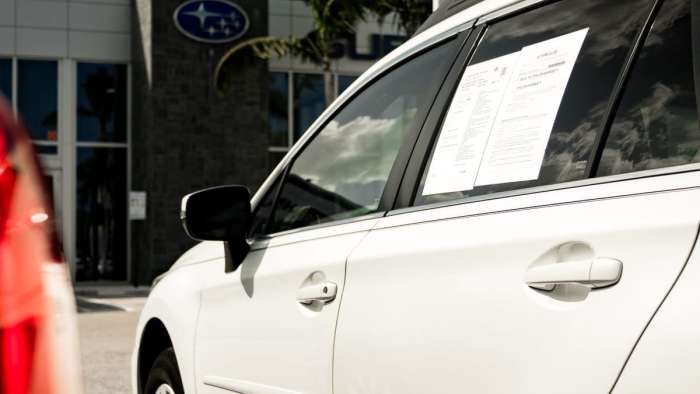 A new report from the NADA Show says Subaru retailers are selling new 2022 Forester, Outback, Crosstrek, and other new models at MSRP. Check out the complete information here.
Advertisement

What can customers expect to pay when they shop for a 2022 Subaru Forester, Outback, Ascent, and other new models? With reports that some car brands are marking up vehicles way above the manufacturer's suggested retail price (MSRP), what about Subaru of America's vehicles? 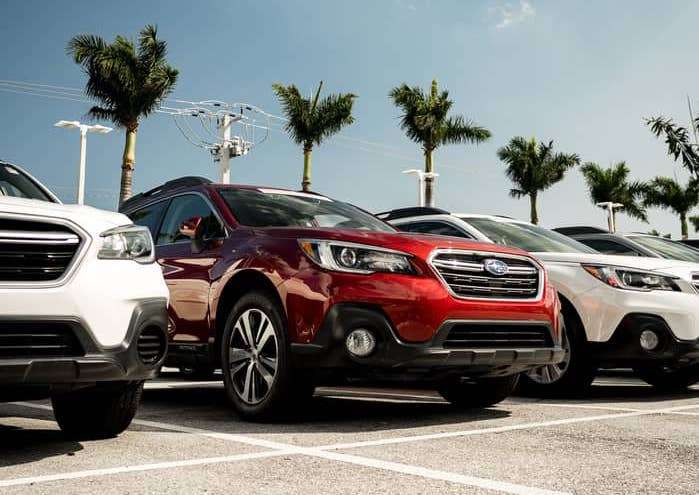 When asked if you and your peers pricing above sticker?

Wergin said, "I generally think with the Subaru retailers, we are at MSRP. We do have the pledge through the brand, which is called the Love Promise. And the retailers are living up to the Love Promise with "do what's right for the customer."

Subaru of America Director of Corporate Communications Dominick Infante said," We're used to running a little bit leaner than most, and hopefully, selling it closer to MSRP from that." 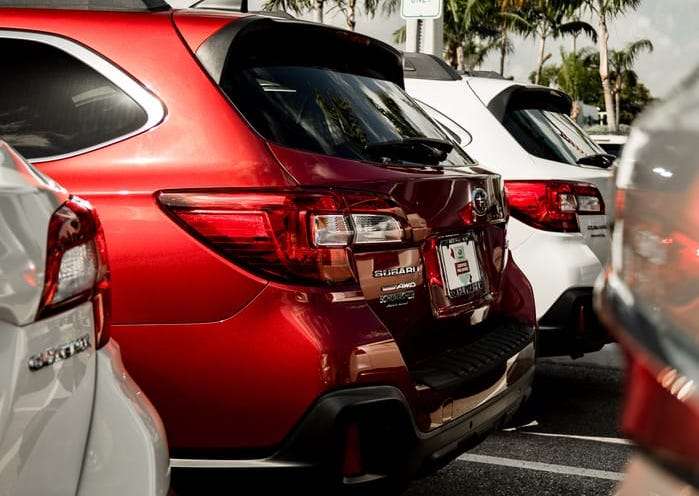 Another report says a few Subaru retailers are selling some hot new models well above MSRP. Two weeks ago, Doll sent out the letter above to its retailers asking them to "honor the Love Promise in all customer interactions." The letter from Doll says Subaru has received many customer's letters and emails "voraciously complaining about sales of Subaru models at prices above MSRP."

At the NADA meeting last week, Subaru President and CEO of Subaru of America asked retailers again to sell new Subaru models at MSRP. Even though it's a "seller's market," Doll asked its U.S. retailers to honor the Subaru Love Promise and not mark up hot new models like the Outback Wilderness above the MSRP.

You Might Also Like: Subaru CEO Asks Retailers To Refrain From Huge Markups On Hottest New Models

Wergin said, "I think right now, being with all manufacturers with such a low day supply, all incentives are pretty much very low right now. But, as the markets recover, and inventory on the ground begins to grow, there's going to be a need for incentives in the future."

Can customers get a better deal on a new Subaru?

Don't look for any good deals from Subaru. Subaru will not offer any discounts below MSRP with inventory low and demand high for most new models.

Asked whether Subaru dealerships were boosting profit through pre-loaded aftermarket add-ons, Wergin said his stores didn't, and he wasn't aware of any other dealers doing so. Infante said dealerships wouldn't have time to install them in such a hot market. "We'll get a truckload of new cars in, and as quick as they get pre-delivery inspections, all ten cars in the transport truck are delivered the next day," Wergin said.

In most cases, customers can expect to pay at or near MSRP for new models like the 2022 Subaru Forester, Outback, Ascent, and other new all-wheel-drive models.

Richard A Epstein wrote on March 16, 2022 - 11:57am Permalink
What about outrageous dealer fees? Dealer in Delray Beach Florida is notorious for that.