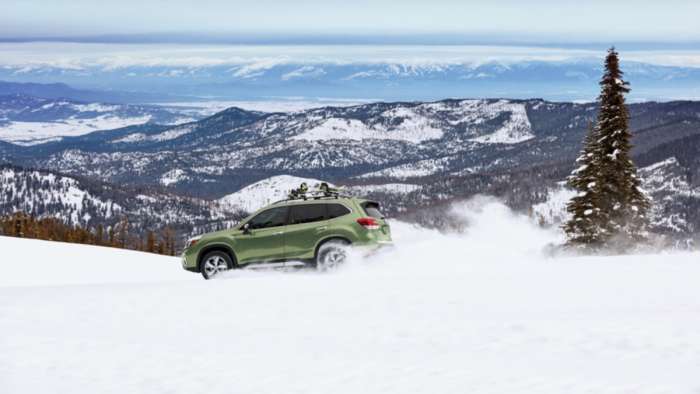 The Subaru Forester owns one U.S. city and one state where it’s the best-selling model. Can you guess which ones they are?
Advertisement

The 2021 Subaru Forester is the most sought after model in one U.S. city and one state in America. According to a new study by iSeeCars, the Forester compact SUV is the top-selling car in Seattle and the best-selling model in Washington.

The study looked at over 12.9 million vehicle sales in 2020 to determine the most popular new cars across the U.S. nationally, by metro area and state. By far, the Ford F-150 is the best-selling vehicle across the U.S., earning the distinction in 25 metro areas. But compact SUVs like the Forester are gaining ground in many cities. 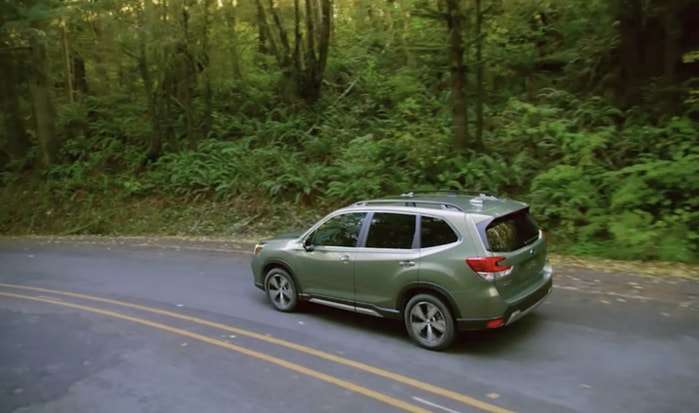 The Toyota RAV4, Honda CR-V, Hyundai Tucson, and Chevrolet Equinox are among the most popular models. iSeeCars Executive Analyst Karl Brauer says, “Compact SUVs are a popular vehicle segment that appeals to those buying SUVs for the first time as well as those who want a family vehicle and don’t require a large SUV.”

Why is the Forester the top model in Seattle, Washington?

It’s not hard to figure out why the Forester is the top model in Seattle and the state of Washington. Subaru is known for its all-weather capabilities and for having a recreation-purposed platform. Washington and cold-weather states where there are mountains and snow are the big reason.

Subaru is attracting a younger demographic that lead active lifestyles, and they love to trail hike, mountain bike, and snowboard. Seattle has the Cascade mountains that lie to the east of the city.

Subaru builds the perfect multi-use vehicle with its Symmetrical all-wheel-drive to enjoy sports activities in the high country. The Forester also comes standard with 8.7-inches of ground clearance and X-Mode for off-pavement adventures.

In other studies by iSeeCars, another Subaru model ranks high. A recent report says the Subaru Outback is runner-up as the safest, most-reliable compact SUV to retain its value best. It is runner-up to the Honda CR-V as the best-used car pick for consumers.

The Subaru Outback also picked up the best Pre-Owned Vehicle award recently by the New England Motor Press Association (NEMPA) and WheelsTV. They gave the nod to the Outback winning by a majority vote from winners among nine different vehicle classes.

The 2021 Subaru Forester is the brand’s top-selling model in the U.S. and around the globe. The Forester owns Washington and is a perfect match for consumers who live in Seattle. Sales of the all-wheel-drive compact SUV is good evidence.