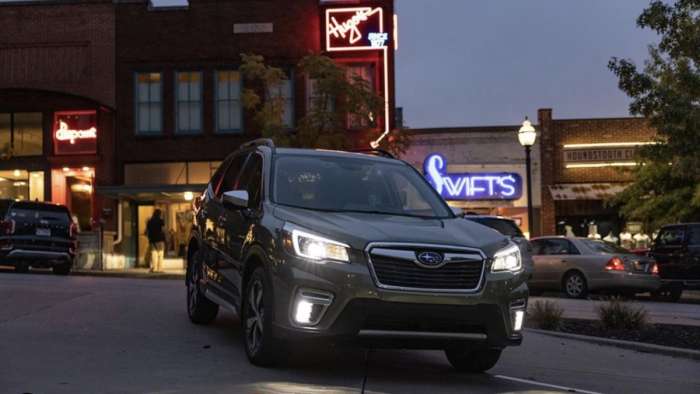 What are the best new cars for city driving? The Subaru Forester SUV is larger but has one feature that sets it apart from the others.
Advertisement

What are the best new 2021 model year cars and SUVs for city driving? According to Consumer Reports (by subscription), seven new models are the best for urban commuters. The 2021 Subaru Forester ranks as one of the best small SUVs even though it's larger. One characteristic sets it apart from the other compact SUVs on the list.

Consumer Reports says the best cars for city driving should have six characteristics; a tight turning radius to navigate city streets, shouldn't be too big, get good fuel mileage, have a smooth ride, standard safety features, and city-specific features like folding mirrors and surround-view cameras. 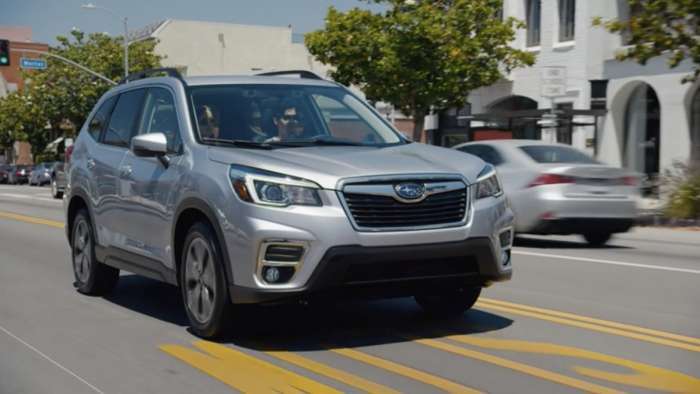 The seven best 2021 model year cars and SUVs for urban commuters are the Toyota Prius, Honda Insight, Toyota Corolla, Mini Cooper, Subaru Forester, Honda CR-V Toyota RAV4. The 2021 Subaru Crosstrek gets an honorable mention but fails to make the list because not all trims come with standard EyeSight driver-assist technology.

Why is the Forester ranked one of the seven best?

According to Consumer Reports, they say the 2021 Subaru Forester is the right choice for urban commuters. The compact SUV offers "tons of safety features, lots of room for passengers and cargo, easy access, and city mileage of 20 mpg. CR's testers also praised its "simple controls, comfortable ride, and responsive handling." 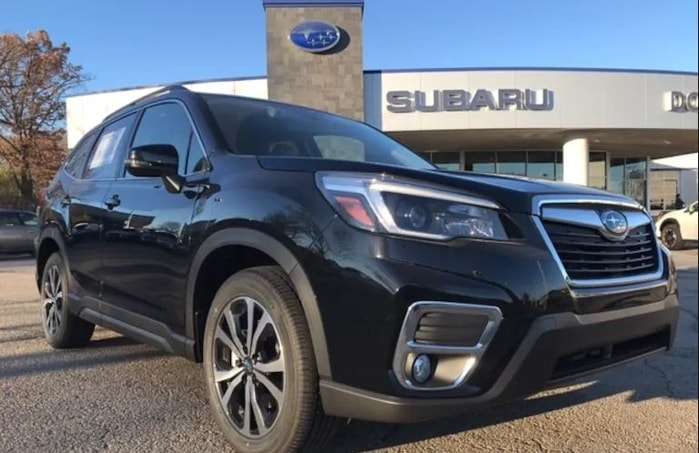 It's uncommon because automakers design their new small SUVs with raked rooflines to give them a sporty appearance. Subaru bucks that trend, and Forester has larger greenhouse windows and a higher roofline. The Forester's design provides the driver with excellent outward visibility not seen in any other models.

The 2021 Subaru Forester gets recognized for its excellent outward visibility. CR ranks the Forester the best compact SUV beating both Honda CR-V and the Toyota RAV4, while the worst is the GMC Terrain. The Subaru Legacy and Subaru WRX also scored best-in-class. Forester also received a "Good Design Award" from the Japan Design Promotion Organization for its excellent driver visibility.

The 2021 Subaru Forester may not be the most stylish compact SUV, but it ranks number one among all SUVs for its excellent visibility. Consumer Reports says it's one of the seven best cars for city driving.

Leon Taylor wrote on December 28, 2020 - 9:53pm Permalink
Visibility was one of the main reasons I chose my 2017 Forester over a Crosstrek or a Nissan Rogue