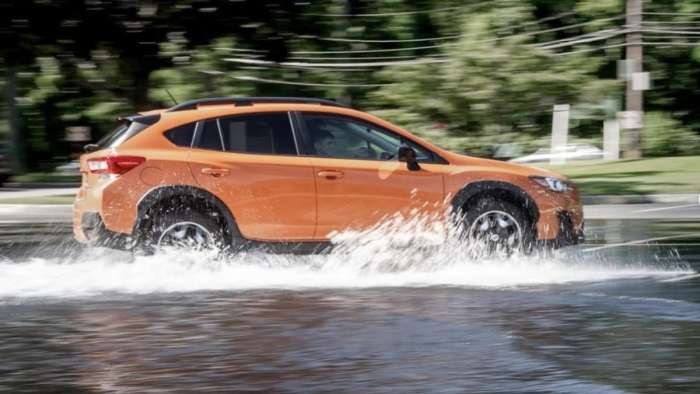 The 2021 Subaru Crosstrek has been the best-selling small SUV until last month. See why it gets passed by the Honda HR-V.
Advertisement

The newly-refreshed 2021 Subaru Crosstrek has been the top-selling small SUV in America until last month. Recent sales numbers reveal the hot Crosstrek just got passed by the Honda HR-V. Crosstrek is not losing its appeal; it's slowing down because Subaru retailers have run out of 2021 Crosstrek models to sell.

Subaru of America now has the lowest inventory of new models of any car brand. According to Automotive News Research & Data Center, Subaru had the smallest supply of new cars among reporting automakers, at six days. In contrast, Ford's, still historically low, was highest at 36 days. July 1 Subaru had an eight-day supply of cars, and it continues to shrink. 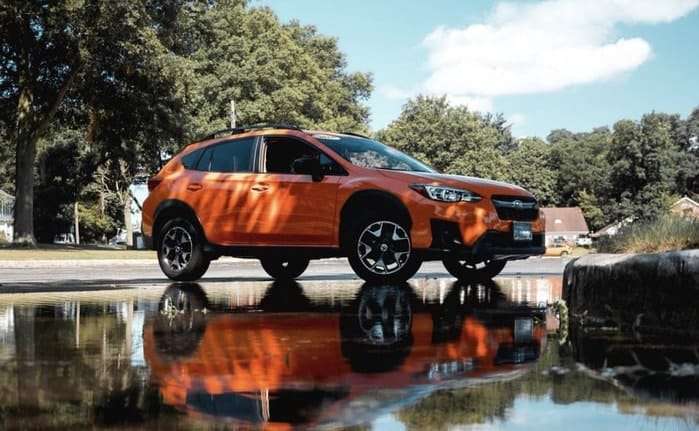 For the entire year, the hot Crosstrek has been the small SUV sales leader. But after July, year to date, the Honda HR-V has sold 82,273 models versus 77,616 Crosstrek models sold in 2021. 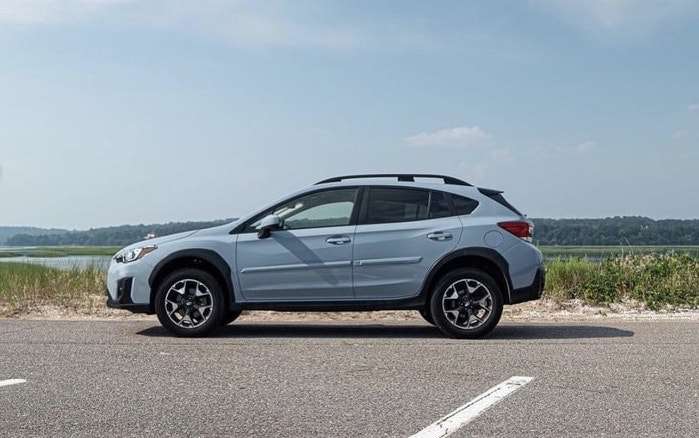 We reached out to a source close to Subaru, and he told us they could sell many more 2021 Crosstrek SUVs if they could get them. They have no new Crosstrek models on their lot, and even though new vehicles are arriving now, "nearly 100 percent are already sold," our source said.

When will Subaru Crosstrek inventory improve?

Reports from sources close to Subaru tell us it could be late August into September before inventory levels improve and possibly six months before they return to normal. Subaru has the lowest inventory of 2021 Forester and 2021 Crosstrek SUVs, two of its most popular all-wheel-drive vehicles.

"In the U.S., car demand has been robust on the back of economic recovery, and our sales have been robust as well," Subaru CFO Katsuyuki Mizuma said last week while announcing financial results. "We could have sold more cars if there had been more in our inventory."

The 2021 Subaru Forester Sport and the 2021 Subaru Crosstrek Sport are the most challenging models to find anywhere. Subaru retailers could sell many more Crosstrek small SUVs if they could get them. It's why the Honda HR-V just passed the Crosstrek.

You Might Also Like: The Refreshed 2021 Subaru Crosstrek Is Flying Off Dealers’ Lots - 2nd Fastest Next To Tesla Model 3