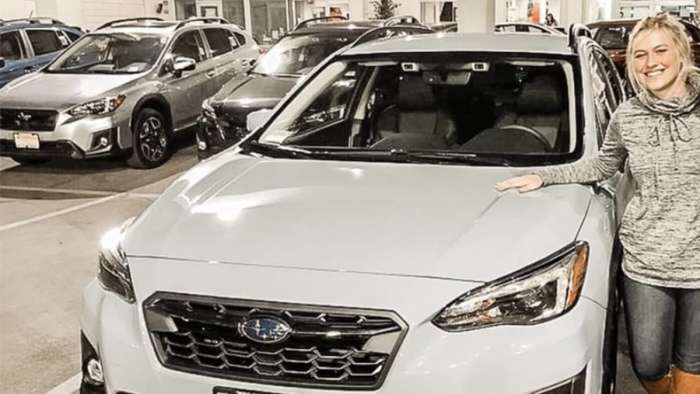 Subaru is back on top in October because customers purchased a record number of new Crosstrek models. See why you won’t see a turbocharged model anytime soon.
Advertisement

If you want a new Subaru Crosstrek, you may not find one because a record number were sold last month. Subaru of America reports the hot Crosstrek compact SUV had its best month ever and leads the stable of all-wheel-drive vehicles with a 10 percent increase. Subaru delivered 12,137 new Crosstrek models compared with 11,049 for the same period last year.

2020 Crosstrek models are arriving now but dealers are in short supply of the small SUV. Last month Torque News talked to a large dealer in Denver and they told us they are running low on the popular Crosstrek as 2019 models are sold out. Subaru experienced a plant shut down in Japan due to the typhoon flooding that affected Subaru’s suppliers where Crosstrek and Forester are both manufactured at the Gunma plant in Japan. Production is ramping up again now. 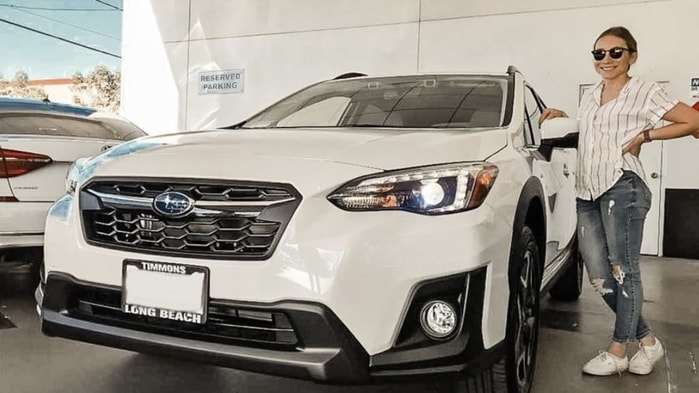 Some customers were hoping for power upgrades for the 2020 model change but all-new Crosstrek models stay with the 2.0-liter naturally-aspirated Boxer engine producing 152 horsepower and 145 lb-ft of torque. Fans are asking for a turbocharged engine option, but Subaru doesn’t need to diversify the lineup anytime soon with the popular SUV selling in record numbers.

President and CEO of Subaru of America Tom Doll spoke with Motor Trend recently and told them Subaru won’t be upgrading Crosstrek with a turbocharged engine anytime soon. Doll says it's because the demand for the second-generation model is too high right out of the gate. 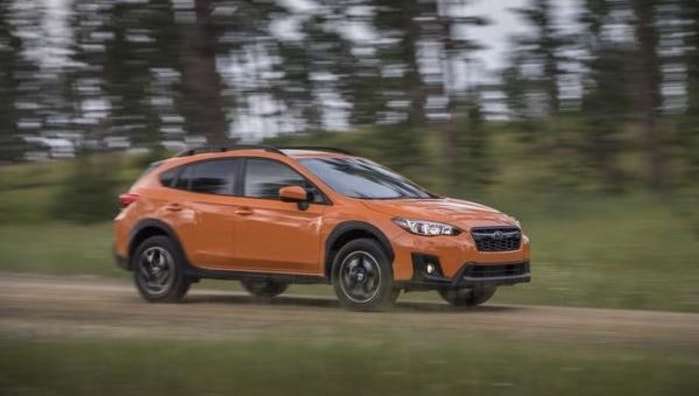 He’s right because customers are buying as many as the Japanese automaker can produce. Doll told MT, "You could argue, and some people do, that for the Crosstrek we should have a higher-performance engine in that car, but on the other hand, we're selling as many as we can get. We haven't really hit the top with the Crosstrek yet. 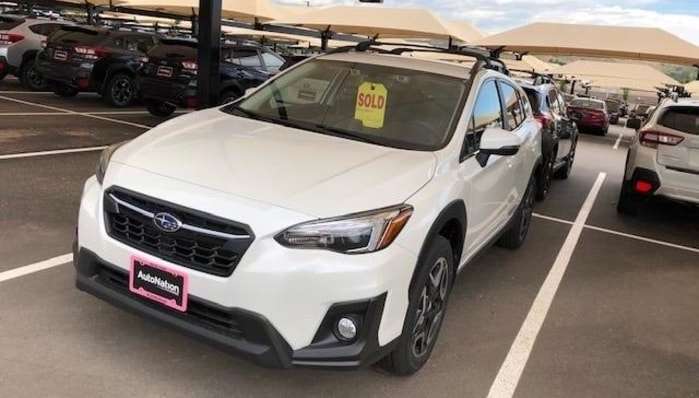 The 2020 Subaru Crosstrek did get new improvements over the outgoing model with a new Auto Stop-Start system fuel-saving technology, and Subaru SI-Drive driver-selectable powertrain management system with Intelligent and Sport modes and steering wheel control switches but no power upgrades. The model is the hot model in the stable and Subaru doesn’t need to bring power improvements yet.

You Might Also Like: You Could Be Waiting For A New 2020 Subaru Crosstrek Due To Plant Closure

Bookmark the TN Subaru page and be sure to follow the latest 2020 Subaru Crosstrek model change reports on Facebook, Twitter, Instagram, Subaru Report. Tweet your Subaru news tips to us @SubaruLegitNews and we'll give you a shout out! Check back tomorrow for more Subaru news and updates.

digitaldoc wrote on November 2, 2019 - 10:48am Permalink
Mark Twain was right about "Lies, damn lies and statistics." Sure, the Crosstrek sales are better for October, but this is only 1 month. If we look at the YTD sales, they are significantly down, with 110k so far in the US, compared to 122k for the last year to date, a 9.66% decline. Also, why would they be satisfied with those sales numbers, when the best selling SUV, the RAV 4 selling 37k units last month, and 362k units YTD. It really is no problem if they won't put a turbo into the Crosstrek, just go buy a Hyundai Kona and call it a day.
Kazoo86 wrote on January 18, 2020 - 8:10pm Permalink
Apparently any comments must be negative in any manner. We gave nothing but praise and great words for Subaru, on the whole !! Thanks. If they are so bad, why the high residual value ?
William wrote on November 2, 2019 - 3:41pm Permalink
That is just backwards thinking in my opinion. The reason for the sales is because honestly it's the perfect size crossover with awd. But Subaru needs a true sports crossover. Giving it a 2.0l engine with at least 185-200hp wouldn't be difficult. It doesn't need to be turbo charged. The stock Forester engine would suffice nicely. What needs changing is that cvt. At least if a more powerful engine is used. Please Subaru, pair it with a new dct or the 8 speed auto from the outback xt or even the cvt from the WRX.
Saverio Castellana wrote on November 2, 2019 - 4:45pm Permalink
I have been driving Subaru's for 18 yrs now. They are making boring cars and listening to their customers anymore. Super disappointed
Jerry E. Thomas wrote on November 3, 2019 - 8:00am Permalink
I have a 2018 Outback and still having problems with Radio after all this time!!? Please Help if possible..JT

Tsingshan's Threat to Tesla: EV Maker Is In Battery Crosshairs
Tesla-Funded Research Reveals One of The Biggest Mysteries of EV Battery
END_OF_DOCUMENT_TOKEN_TO_BE_REPLACED