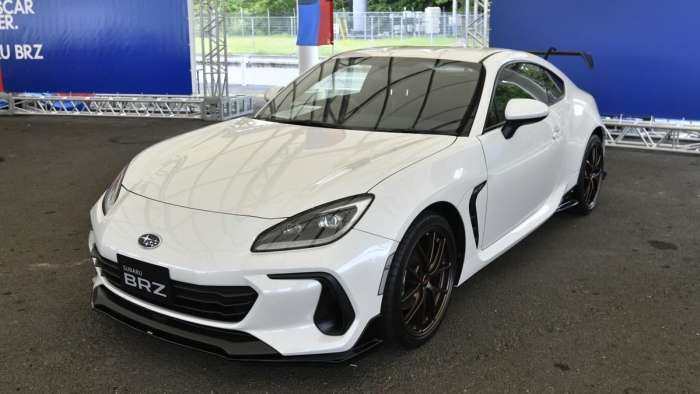 The 2022 Subaru BRZ is coming this fall and was just nominated for a prestigious award. Could the BRZ be the car of the year in North America?
Advertisement

When will the all-new 2022 Subaru BRZ sports coupe be at retailers? The remodeled second-generation BRZ is coming this fall. The sports car has been nominated for the 2022 North American Car, Truck, and Utility Vehicle of the Year Awards (NACTOY) ahead of its retailer launch.

The prestigious nomination comes from 50 highly experienced and respected jurors from print, online, radio, and broadcast media across the U.S. and Canada, rather than a single publication or media outlet. To be eligible, vehicles must be all- or substantially new and available for purchase before the end of the year. 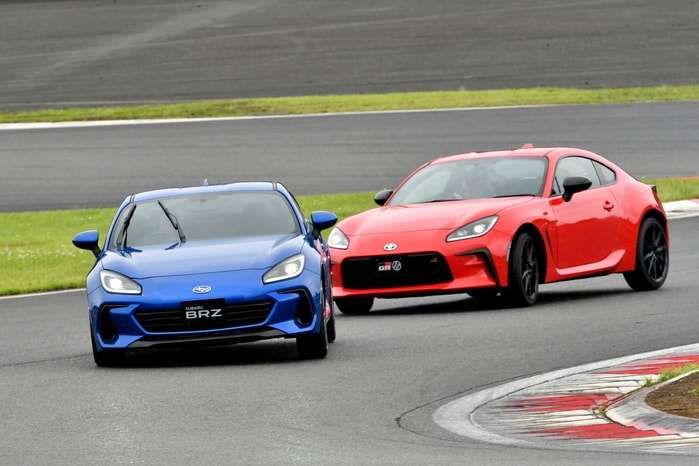 Both models, built at Subaru's Gunma, Japan assembly plant, are completely remodeled from the ground up. The BRZ now comes powered by a normally-aspirated direct and port fuel injection 2.4-liter Boxer engine. The 2.4-liter flat-four produces 228 horsepower and 184 pound-feet of torque. 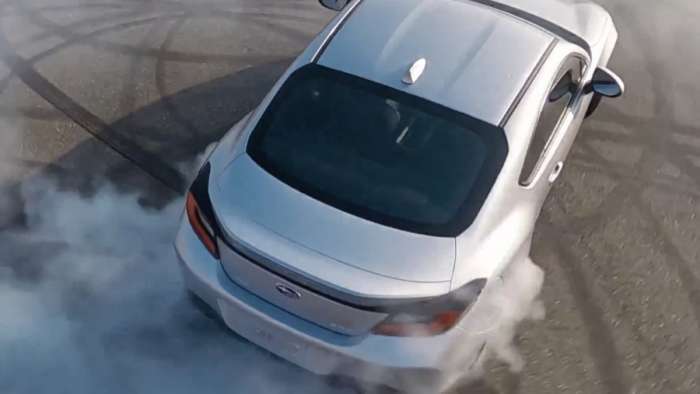 The BRZ is lighter than the first-generation sports car, with an aluminum roof and fenders, and updated front seats and mufflers contribute to reduced weight. Body rigidity has been improved by approximately 50 percent over the outgoing model.

Subaru has not released pricing on the new BRZ. Production of the second-generation 2022 Subaru BRZ started this spring at Subaru's Gunma, Japan assembly plant. The BRZ will go on sale early fall of 2021. Torque News will bring pricing information when it's announced.

This week's NACTOY announcement says jurors will narrow the list with a preliminary vote in September then will conduct additional driving evaluations through the rest of the year, including during an October comparison drive in Ann Arbor, Michigan. Semi-Finalists will be announced in September, with finalists announced in November and category winners in January 2022.

The 2022 Subaru arrives this fall for customers in North America. Will the new BRZ make the final NACTOY cut? Stay tuned.