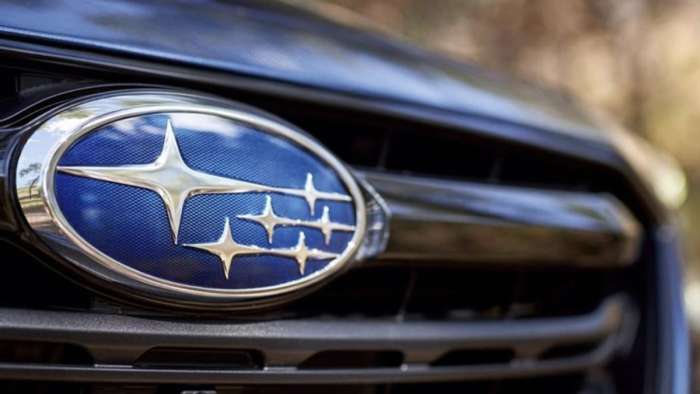 Will you be happy after buying a 2020 Subaru Forester, Outback or Crosstrek? See why three different studies show Subaru is doing a lot right.
Advertisement

Subaru is one of the smallest automakers in the U.S. and that serves them well. The bigger an automaker gets, the harder it is to serve customers well and Subaru is succeeding not just in selling more 2020 Subaru Forester, Outback, Crosstrek, and Ascent SUVs, but in keeping customers happy during and after the sale.

According to Reputation.com’s Automotive Reputation Report, among non-luxury brands, Subaru is the number one car brand in proving a positive customer experience when you buy an all-wheel-drive SUV from the automaker. Subaru received the highest 76 percent rating of any automaker, Ford is number two (72%), followed by Honda (70%), Toyota (69%) and Nissan (68%). 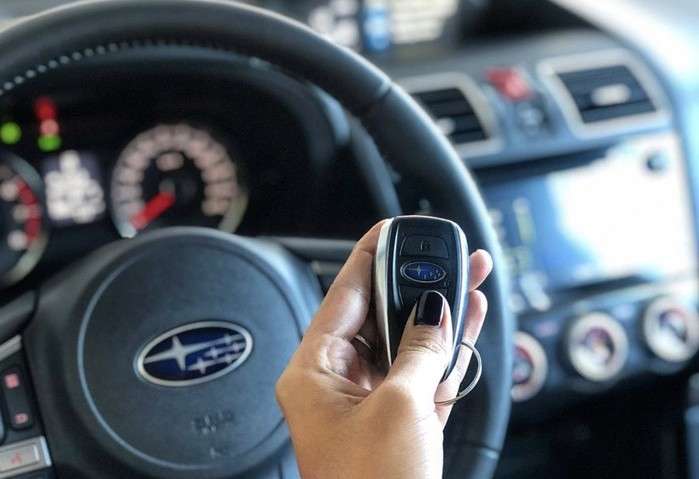 How is Subaru doing after the sale? In the same study among non-luxury brands, Subaru was one of the top five automakers in delivering a positive customer experience after the sales when they bring in their car for service. Subaru scored number five among all auto brands.

In a recent Consumer Reports “Most and Least Satisfying Car Brands study, Subaru ranks in the top five mainline automakers when it comes to overall owner satisfaction. The study says Subaru drivers are still happy with their car after living with the vehicle for three years. 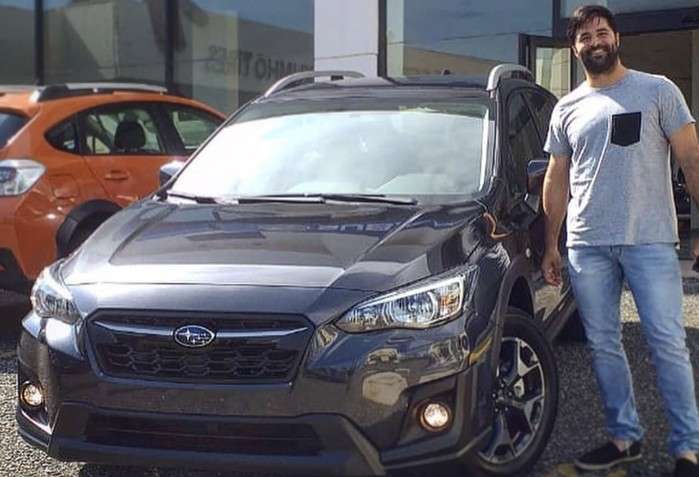 In another study which is more revealing, Subaru just scored the best of any automaker in the 2020 J.D. Power Brand Loyalty Study. More customers will buy another Subaru when they are ready to purchase another car again, returning at a 60.5 percent rate. That’s highest among all automakers beating Toyota, Honda, and Lexus.

What is Subaru’s Love Promise?

The Subaru Love Promise is the company’s vision to show love and respect to everyone, and guides what they do by supporting communities and their customers nationwide. It’s not the only thing they are doing right, but it seems to be having an impact as these three studies reveal.

Vehicles like the new 2020 Subaru Forester, Outback, and Crosstrek SUVs have been top-selling vehicles in the Subaru lineup for many years, and their owners say their all-wheel-drive vehicle and the automaker lives up to expectations. Consumers are happy with their cars and they feel like they’re part of something bigger than themselves, and Subaru excels at this.

You Might Also Like: Subaru’s New Corporate Report Reveals Why They Are More Than A Car Company

vvLA wrote on July 19, 2020 - 12:27am Permalink
Got rid of my 2013 Forester XT due to horrific dealer service, not honoring my warranty, and bad brakes. Personally, I will never subject myself to that again.
kelly brooke wrote on August 23, 2020 - 11:33pm Permalink
I was entertained by this list. Thanks for sharing though. thank you!