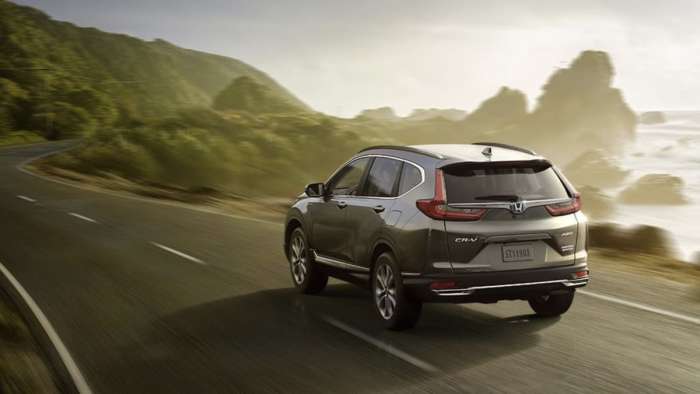 The 2020 Honda CR-V is the brand’s best-seller and it also improves in environmental performance better than all small SUVs. See what it means for SUV shoppers.
Advertisement

Small SUV shoppers looking for a vehicle with improved fuel economy and low emissions should check out the 2020 Honda CR-V. According to a report from Union of Concerned Scientists, called “The Environmental Performance of Car Companies”, if you are driving a Honda CR-V, it was found to be most-improved clean vehicles in the small SUV segment.

The study measures the environmental performance of automakers based on the global warming and smog-forming emissions of new vehicles sold in the U.S. Honda finds itself the major automaker with the lowest average emissions and is only behind Tesla in overall performance who only produces all-electric models. 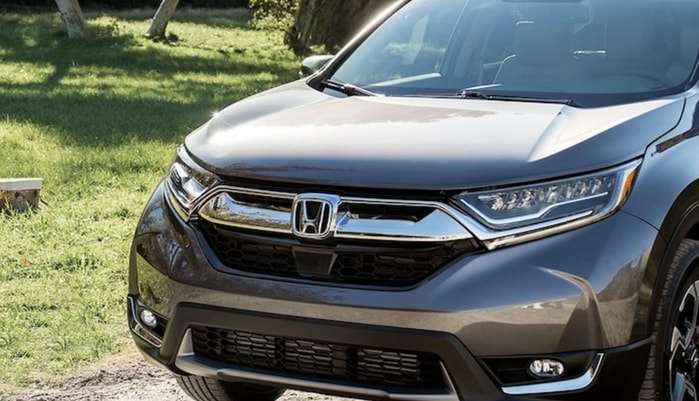 Honda has been able to ratchet down their average emissions, even as SUVs make up a greater share of their sales. The report says Honda has shifted 15 percent of its sales from cars to SUVs since 2008, on par with the industry as a whole, even as the company has shown steady progress at reducing emissions (81 g/mile, or 18 percent).

The report highlighted five vehicles in which automakers have adopted a range of strategies to reduce fuel use, one from each of the most popular segments: Chevrolet Cruze (small car), Hyundai Sonata (midsize car), Honda CR-V (small SUV), Volvo XC90 (standard SUV), and Ford F-150 (pickup). 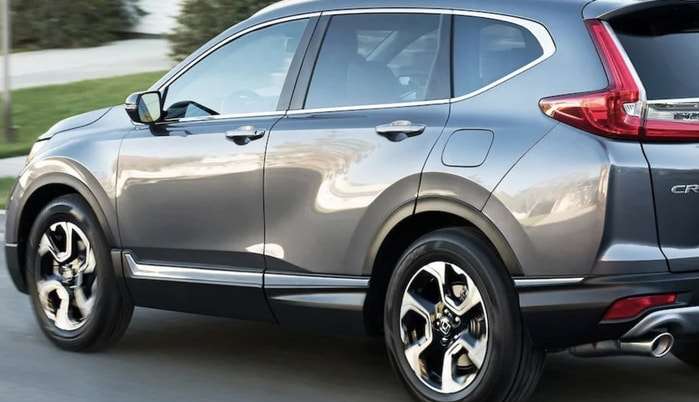 The popular 2020 Honda CR-V improved at a rate greater than the industry average in the compact (small SUV) class and is emblematic of the varied technology Honda has deployed to reduce fuel use for their customers.

Honda is ahead of major brands like Toyota, Nissan, Hyundai, Volkswagen, and BMW when it comes to building vehicles with the lowest emissions scores. Toyota is moving in the opposite direction and the study shows the average vehicle Toyota sold in 2017 emits more global warming emissions than those it sold in 2013. This is likely due to it’s heavy SUV lineup. 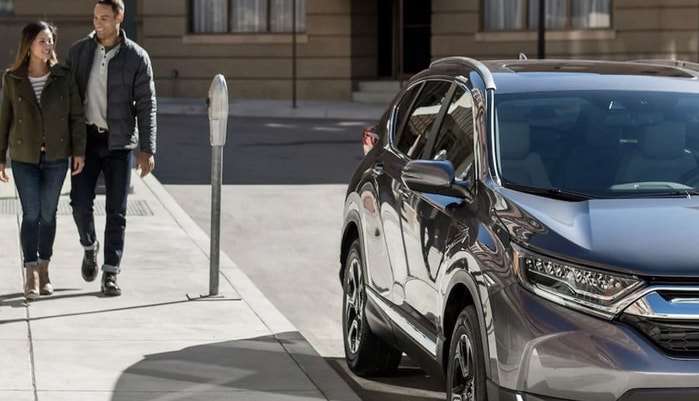 Honda, on the other hand, has stayed with a smaller more fuel-efficient sedan and small car/SUV stable of vehicles. The Japanese automaker will launch an even more fuel-efficient 2020 CR-V Hybrid later this year. If small SUV shoppers want the best-performing small SUV, the 2020 Honda CR-V gas model was found to be most-improved in the segment.

Bookmark the TN Honda page and be sure to follow the latest 2020 Passport model change reports on our Honda channels, Facebook, Twitter, Instagram, and tweet your news tips to us @Honda_Report and we'll give you a shout out! Check back tomorrow for more Honda news and updates.

Jarko wrote on October 21, 2019 - 5:00pm Permalink
Seems like the title is a bit premature. I don't see a comparison here about how it compares to the RAV4 hybrid, Outlander PHEV, or Tesla X. Not to mention, the upcoming PHEV Rav4 (2021). Sure, Honda is doing many good things overall. But saying the CR-V is the most improved doesn't automatically mean it's the "best". " Here's what I found "we’ll have to wait and see how U.S. EPA figures arrive, as in European driving cycles the CR-V Hybrid hasn’t returned efficiency numbers quite as high as the Toyota RAV4 Hybrid."

Tesla Contemplates A New Strategy for China Retail even As Sales Boom
Jay Leno on Elon Musk & EVs: “I Think He Should Get ... Credit"
END_OF_DOCUMENT_TOKEN_TO_BE_REPLACED