Need To End Your Subaru Crosstrek Lease Early? Cash In Now With No Penalty

If you need to get out of your 2019-2021 Subaru Crosstrek lease early, you could be in luck. Check out what's going on that could benefit people with leases.
Advertisement

If you have a 2019-2021 Subaru Crosstrek lease and don't need your car or need to get out of the lease early, you could cash in now. A rare opportunity exists because new vehicles are in short supply, demand for used cars is up, and Subaru retailers want your used Subaru Crosstrek.

A new report from USA Today (by subscription) says many people with leases are cashing in or turning in their cars early with no penalty. That's because their vehicles are suddenly worth a lot more than carmakers and dealers expected when they had customers sign up for leases in 2018 through 2020. 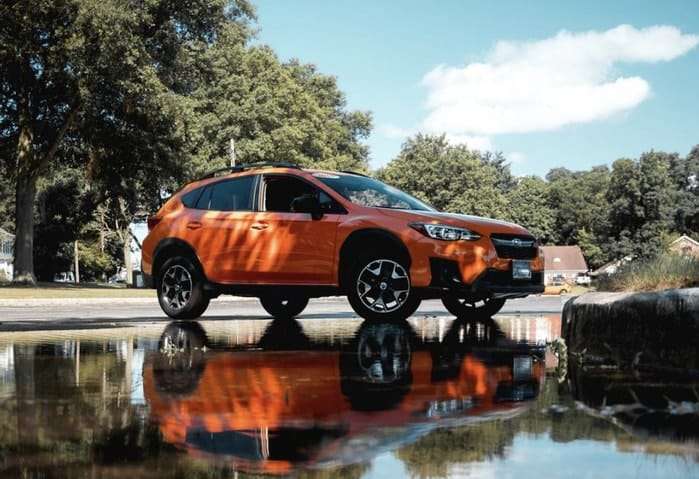 The shift in favor of leaseholders has come about because of the global microchip shortage, which limited the availability of new Crosstrek models and pushed prices of used Crosstrek vehicles up.

Subaru and other automaker dealers typically charge a customer thousands of dollars in fees to get out of a lease with time still left on the contract, but things have changed in the new and used car market. 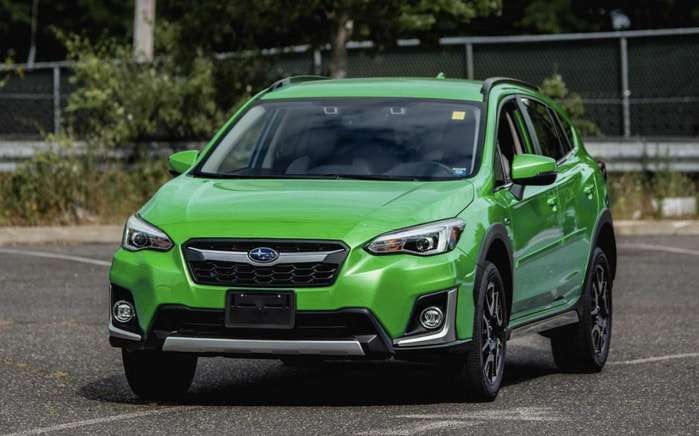 Subaru retailers are desperate for more cars since a global shortage of microchips used in new vehicles has shut down car production at the Japanese automaker's plant in Gunma, where they manufacture the Crosstrek and Forester.

Subaru of America has the lowest inventory of any U.S. automaker, and its shrinking inventory of new Crosstrek and Forester SUVs has led to a sharp increase in the prices of low mileage used models.

According to car research site Edmunds, the USA Today report says the average price for used vehicles reached a record $25,410 in the three months from April through June, up 21 percent from the same period in 2020.

The report says Sean Larson, a Seattle resident who leased a 2019 Subaru Crosstrek, had 16 months left on his lease but didn't need the vehicle because he now works from home. He thought he was stuck until he checked with the dealer.

"There was no hesitation on his end," Larson said. "When the Subaru dealer said it would be "zero dollars," to end the lease early, I was like, 'Done, here's the keys."

It's not a great time to buy a used model, but newer 2018-2021 Subaru Crosstrek and Forester owners turning in their leased cars early could score a great deal since signing contracts before the recent vehicle inventory shortages.

You Might Also Like: The 5 Car Brands With The Most At-Fault Accidents - Subaru Is Now Number One