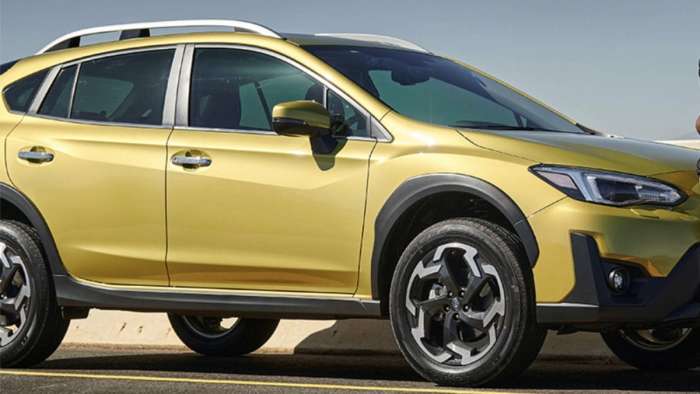 New Or Used? Why A New Subaru Crosstrek May Not Be Your Best Buy Now

If you can’t find a new 2021 Subaru Crosstrek, a used model may be your best buy now. Check out the details here.
Advertisement

According to a new report, with the shortage of the new 2021 Subaru Crosstrek subcompact SUVs in the U.S., a used model may be your best buy now. As used car prices rise because of recent new model shortages, iSeeCars says the top 10 used cars with the smallest price increase in June include the Subaru Crosstrek.

According to iSeeCars analysis, they found a used Subaru Crosstrek has lower-than-average increases, making the subcompact SUV a smart buy for consumers who can’t wait for prices to drop or new models to arrive. 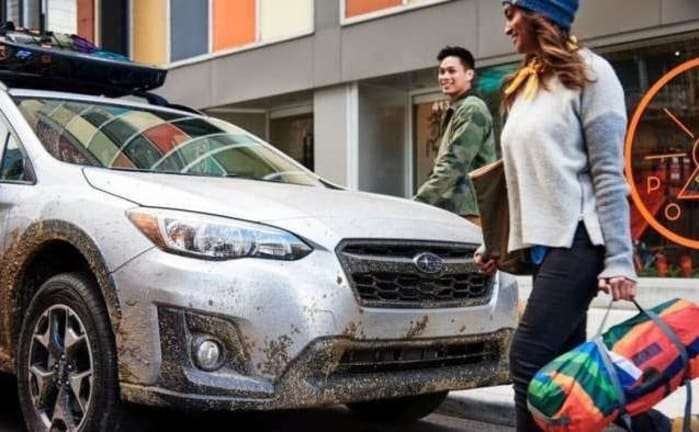 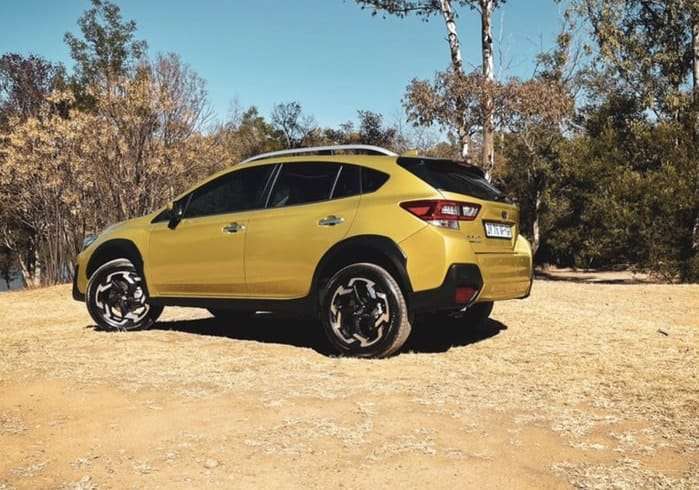 When will the 2022 Subaru Crosstrek model change arrive?

The 2022 Subaru Crosstrek won’t arrive until this fall because of the global microchip shortage causing plant shutdowns. It could be mid-to-late August or September before the new 2021 Subaru Crosstrek model inventory gets back to normal.

There will be few changes to the 2022 Crosstrek, so customers who want a new model and not used would be wise to order a 2021 model in the color and trim they want. You may have to wait a month, as many already in transit from Japan have already been pre-sold.

Subaru Report checked with the largest Subaru retailer in Colorado, and they have one new 2021 Crosstrek on the lot and 15 new models in transit from Japan. Subaru Corporation reported today they ramped up production at its Gunma, Japan factory 69.2 percent in June, where they manufacture the Crosstrek.